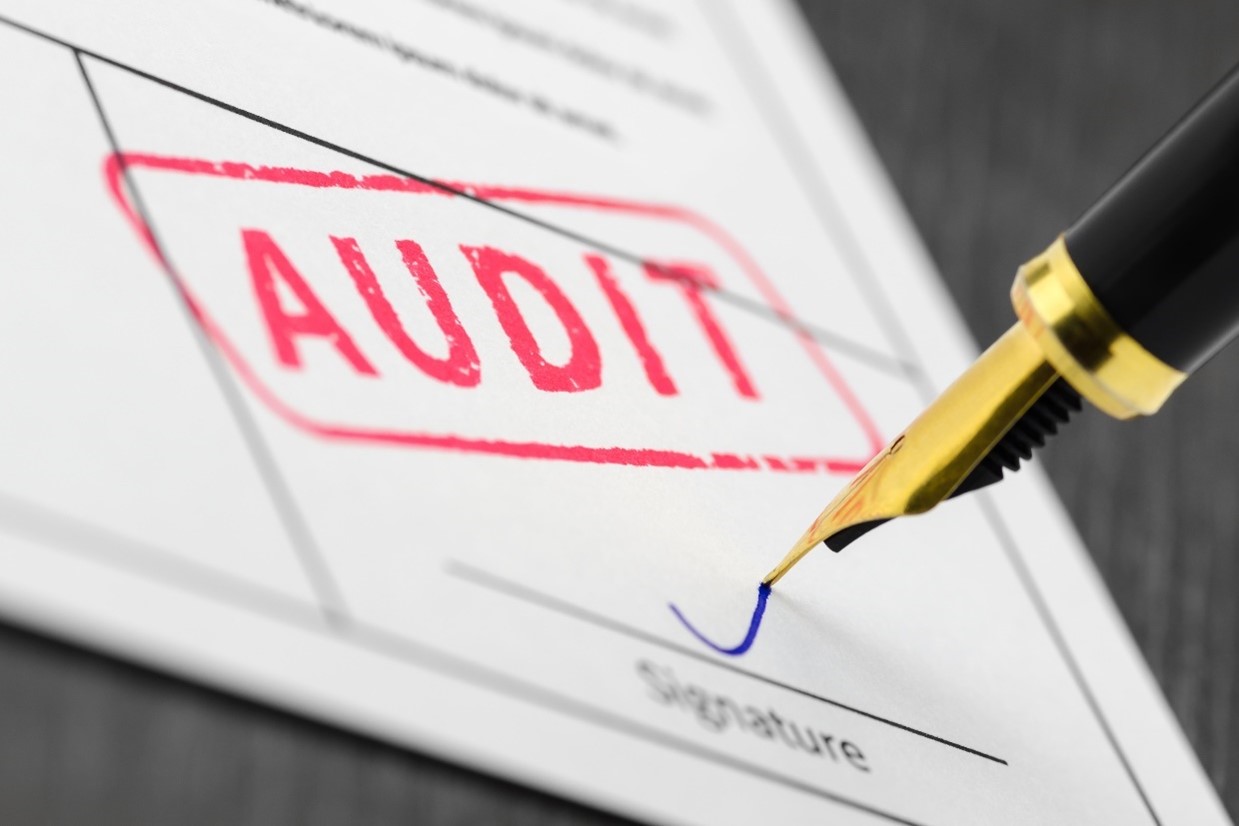 In response to Enron and other business misdeeds, when Congress enacted the Sarbanes-Oxley Act of 2002 (SOX Audit), obviously little consideration was given to its implications on start-ups and early-stage firms, their initial public offerings (IPO), and equity securities. IPOs were on the decline from 2000 to 2003, especially in the technology industry, due to the global economic crisis.

Although IPOs of technology companies started to increase in 2004, making it public has become a more daunting way of raising capital for entrepreneurs. The decrease in IPOs may be blamed for the complicated recordkeeping needed for compliance enforcement with the Sarbanes Oxley audit.

Background: What is SOX Compliance Audit?

In the aftermath of corporate scandals surrounding dramatic bankruptcies, improper accounting procedures, and audit firms that seemingly shut their eyes to certain practices, SOX compliance audit was established. The law’s regulations of the SOX internal controls were intended to ‘protect investors by enhancing the performance and consistency of corporate reports provided in compliance with and for other requirements under the securities laws.’

While SOX Audit was intended to ensure the high standard of publicly listed companies’ financial statements, plans to expand the legislation to private companies are being discussed both nationally and in individual states. It is also under discussion to expand the law to non-profit organizations. Even if the SOX compliance audit regulations’ scope is not extended, bankers and other investors may begin to see SOX Audit specifications as ‘best practices’ and offer special consideration to organizations that voluntarily comply with norms and guidelines similar to SOX internal controls and related regulations.

In the news, SOX internal control has gained the most coverage because enforcement can be expensive in this region. The costs may discourage companies from entering the stock markets to secure financing or may trigger companies that have been traded publicly to go private.

In exchange, it has been hypothesized that the production of new jobs and goods could be stunted because enterprises do not have access to the vast quantities of the available capital on the public markets. Most of these arguments are backed by anecdotal facts, citing only a few clear instances of businesses that have either decided never to go public or delisted because of SOX Audit.

The position of IPOs as instruments for substantive capital formation appears to have been taken by mergers and acquisitions. Mergers or acquisitions could ease several of the financial requirements of start-ups and early-stage firms.

However, while SOX audits are encouraged by senior-level management in their new enterprises, individual entrepreneurs cannot be easily controlled or incorporated. Because of the difficulties posed by purchasing a younger company, the parent company may also find itself distracted from its business operations.

Although the expense of Sarbanes Oxley audit (SOX Audit) enforcement has made it more costly to be a public company, which may prevent smaller businesses from going public and could also result in some companies choosing to exit public markets, investors and entrepreneurs need to be mindful of the SOX compliance audit requirements to which private firms are subjected to, as well as the advantages of voluntarily following SOX audit process.

With its provisions relating to the implementation of laws and regulations, SOX audit affects all enterprises, public or private. All public and private corporations are explicitly subject to laws regarding criminal responsibility for record destruction and retribution against whistleblowers, heightened punishment for white-collar crime and stock fraud, and embargo notice criteria.

Entrepreneurs who plan to be purchased by a public corporation will need to meet SOX internal control criteria if the purchased company’s activities would have a material impact on the company’s public financial statements. Other shareholders may see SOX compliance audit as professional standards that a business should adopt even though it is not necessary. Businesses that are not SOX audit compliant can find that it is more costly to raise funds through venture funding or lending from financial institutions.

Most SOX audit process provisions, including those covering its association with auditors, corporate governance, and financial statements, can currently be enforced selectively by a private entity. Non-publicly traded businesses will weigh the costs against SOX audit process enforcement benefits as long as compliance is voluntarily done and choose which SOX audit provisions to enforce. However, federal and state lawmakers are debating expanding SOX internal control provisions to private businesses.

Even if they do not wish to take their businesses public in the coming years, entrepreneurs who presently assume that SOX audit does not apply to them may want to build at least some awareness about ‘what is SOX Compliance audit?’ and its implications.

SOX Audit: Challenges Of The Future

The survey findings do not show that technology-based entrepreneurs factor SOX compliance into their existing decision-making processes. Proof of shifting business dynamics could be the 35 percent of respondents suggesting that they will consider going public. After years of challenges faced by technology-based businesses and their IPO requirements, maybe businesses are beginning to consider the public capital and financial market again.

In meeting the demands of SOX audit specifications, businesses face complex challenges. While these obstacles might not disrupt entrepreneurship to the extent, many initially believed, before they and their incubator leadership ‘go to school’ on SOX, however, SOX remains more of a myth than a fact for entrepreneurs.

As SOX becomes more recognizable to these entrepreneurs, their concerns about its effect on their decisions to go public may increase. In addition, in this and other surveys, it is difficult to decide if the impact of ‘lack of familiarity’ with the requirements of SOX can be distinguished from ‘lack of deterrence.’

Our experts at TRC Corporate Consulting advise and provide assistance related to SOX, its compliance requirements, and the SOX audit process. Contact us to know more! 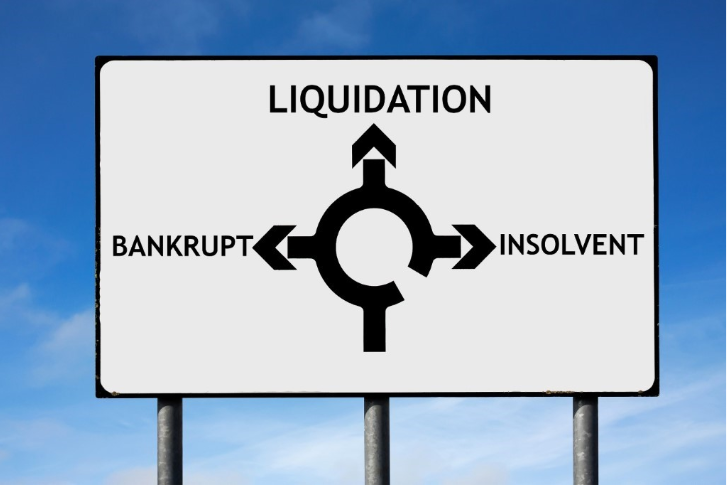 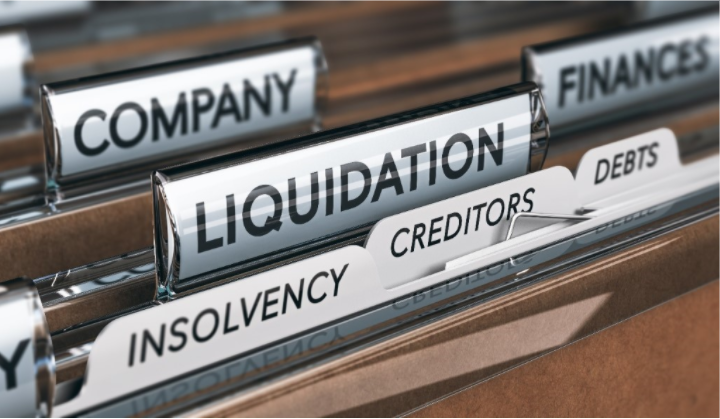 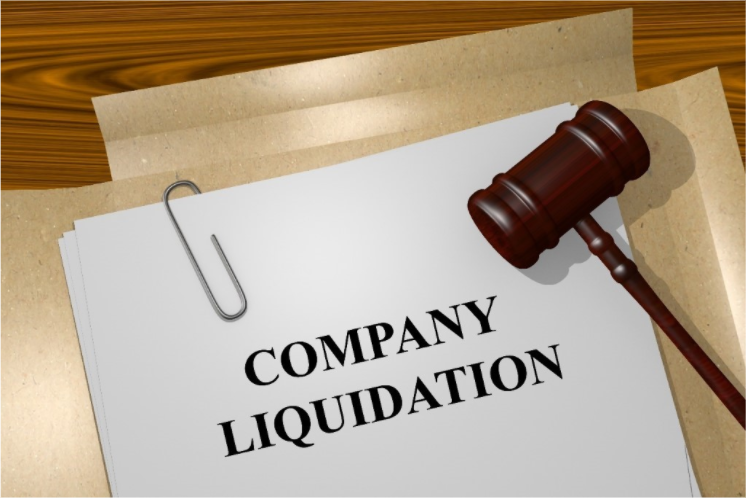 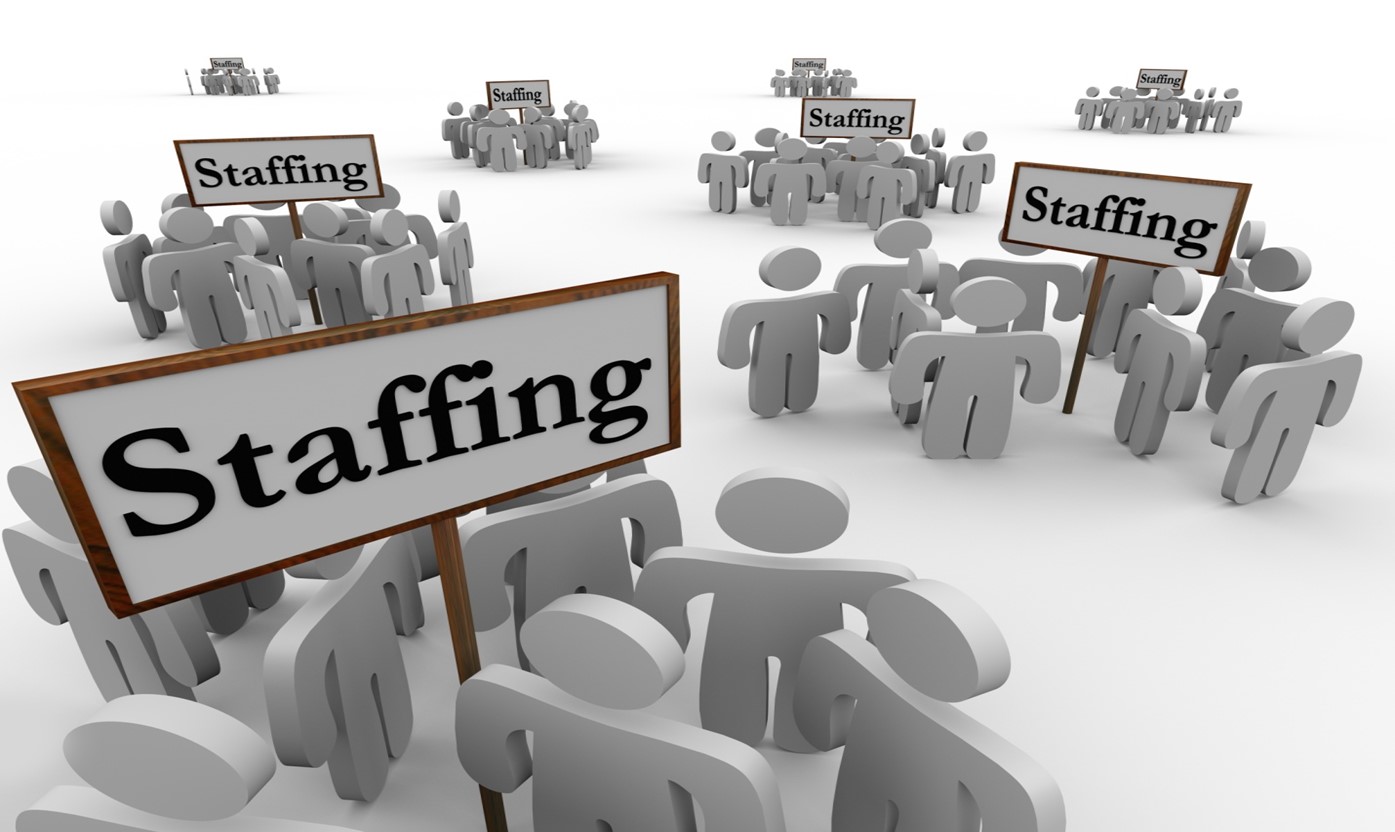 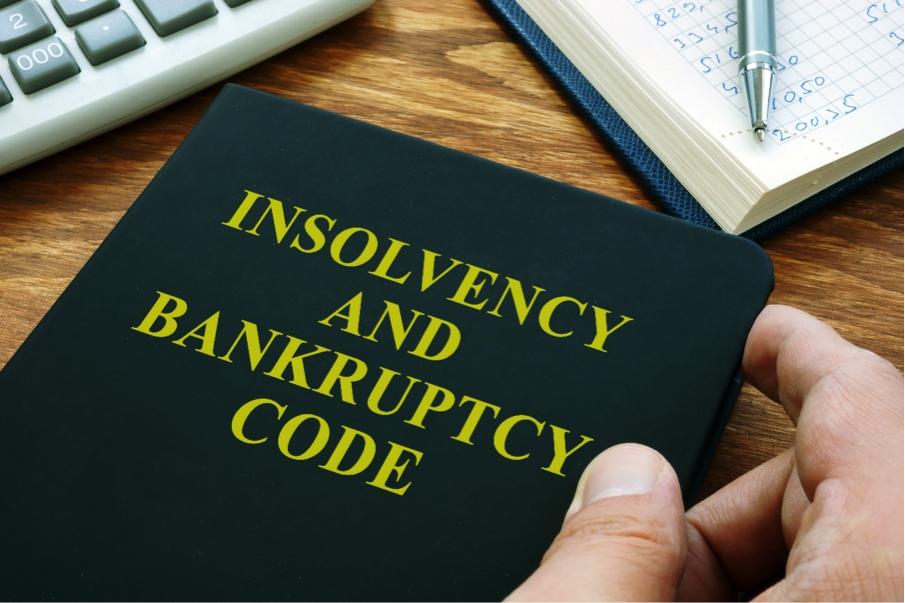 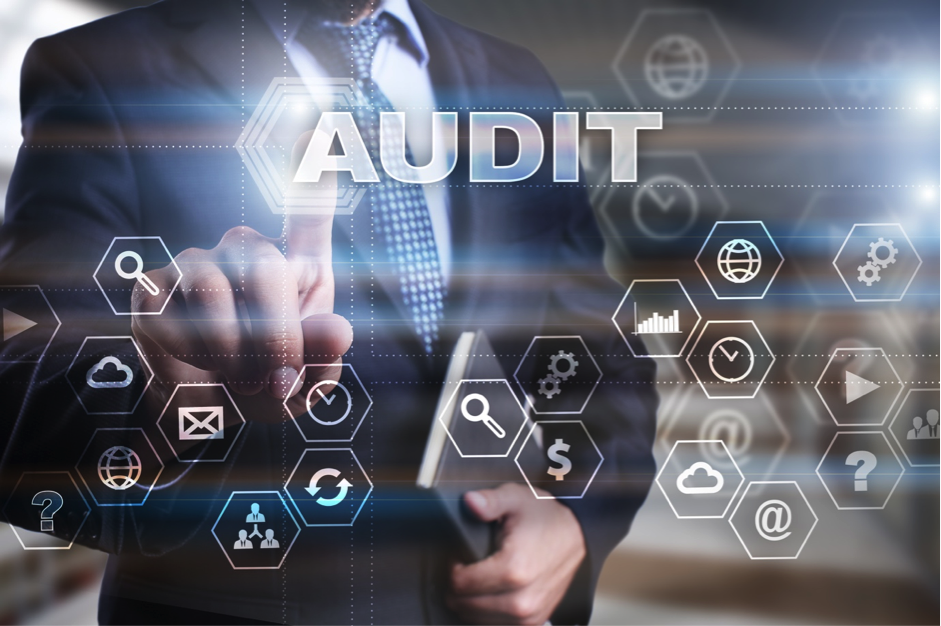 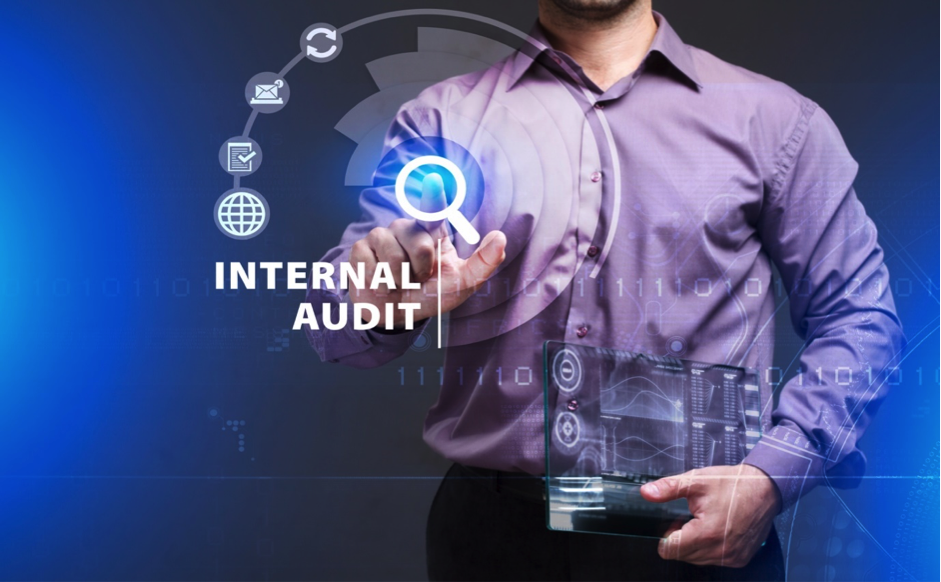 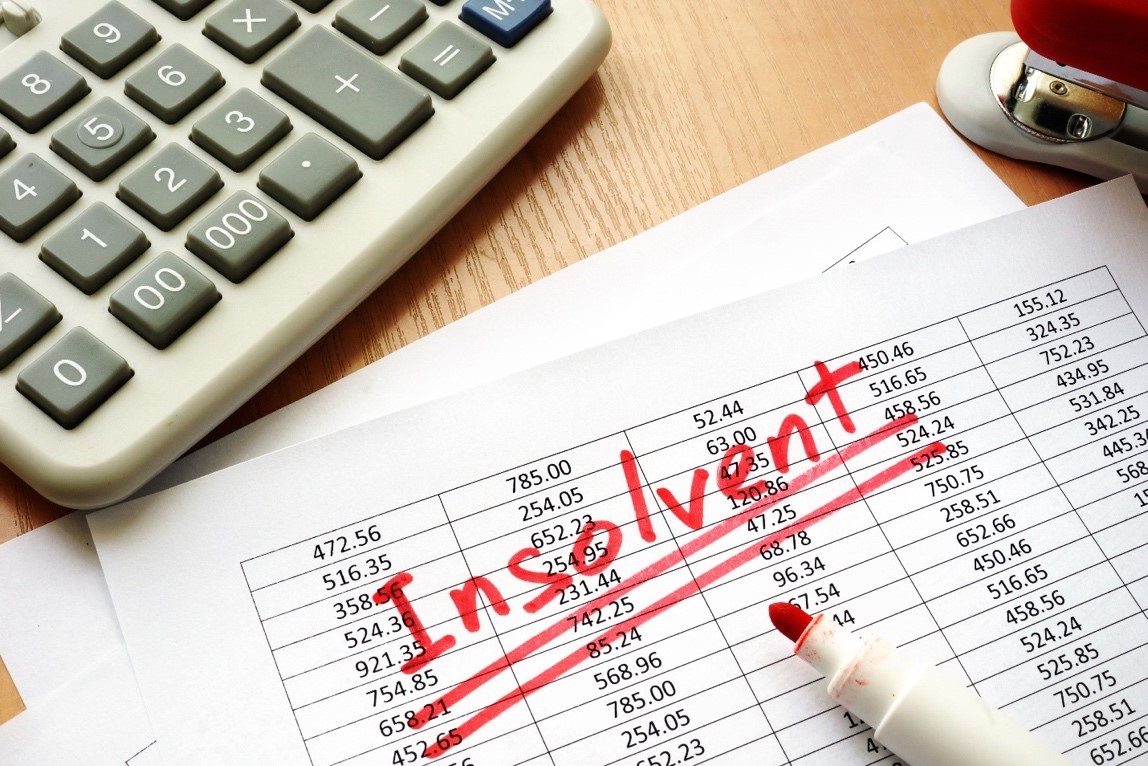 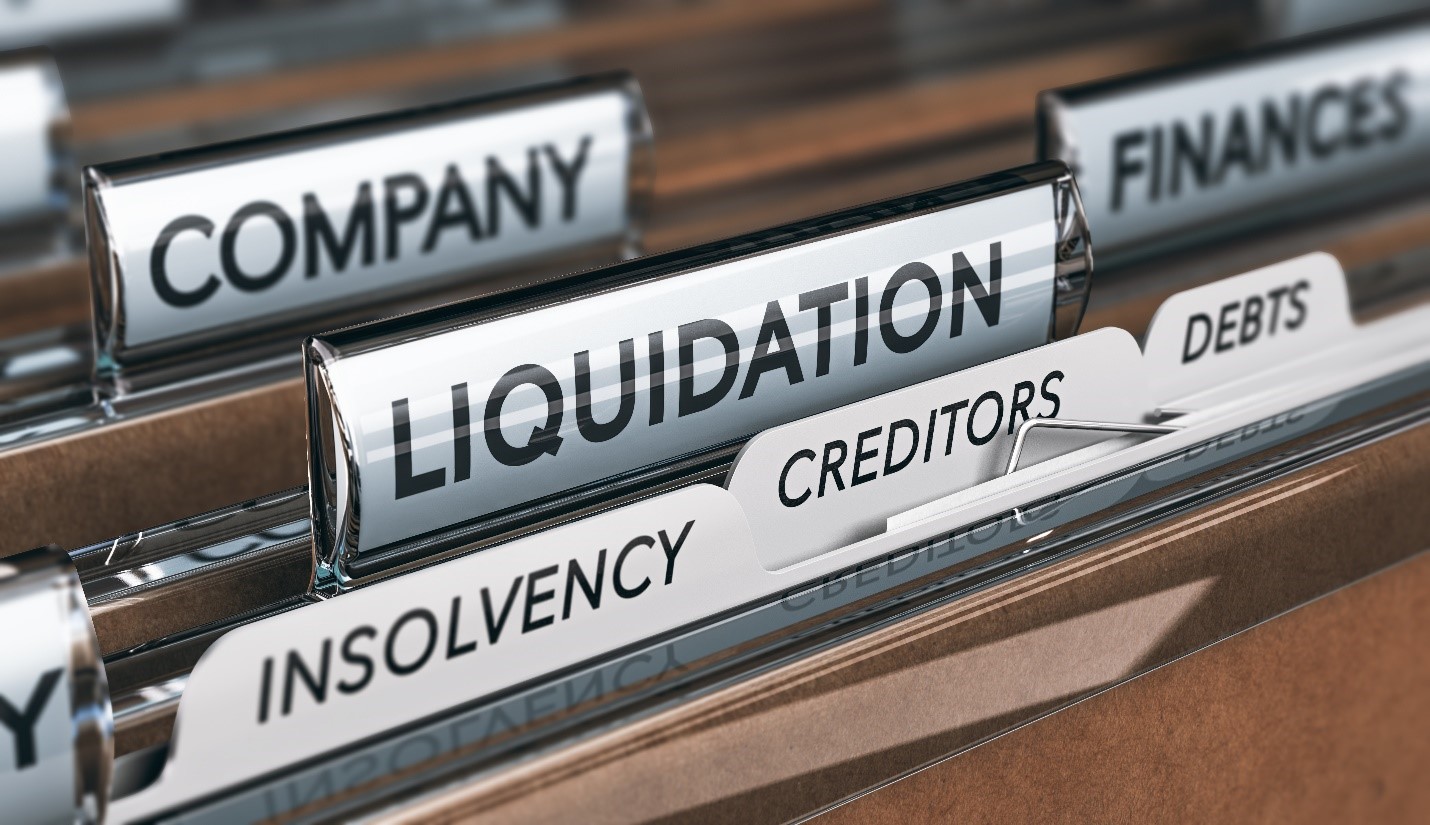 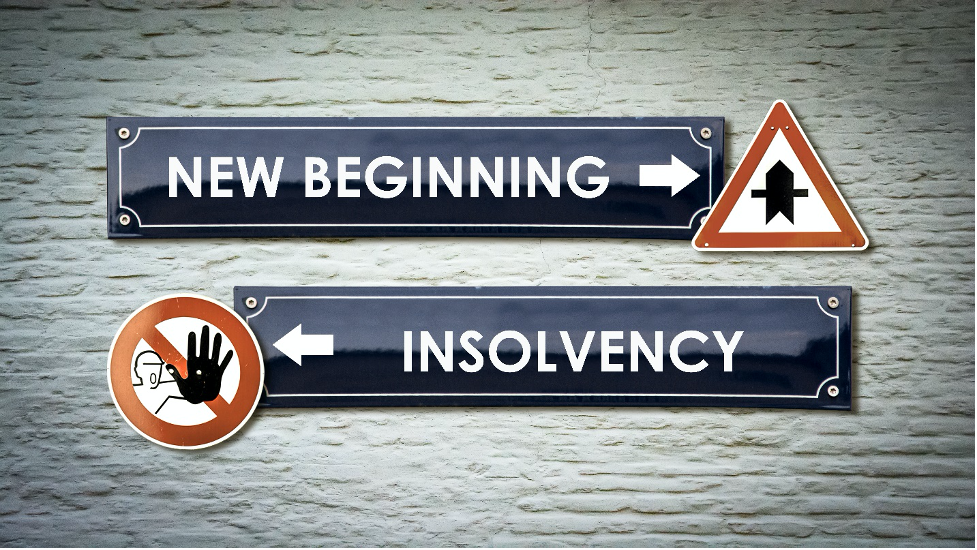 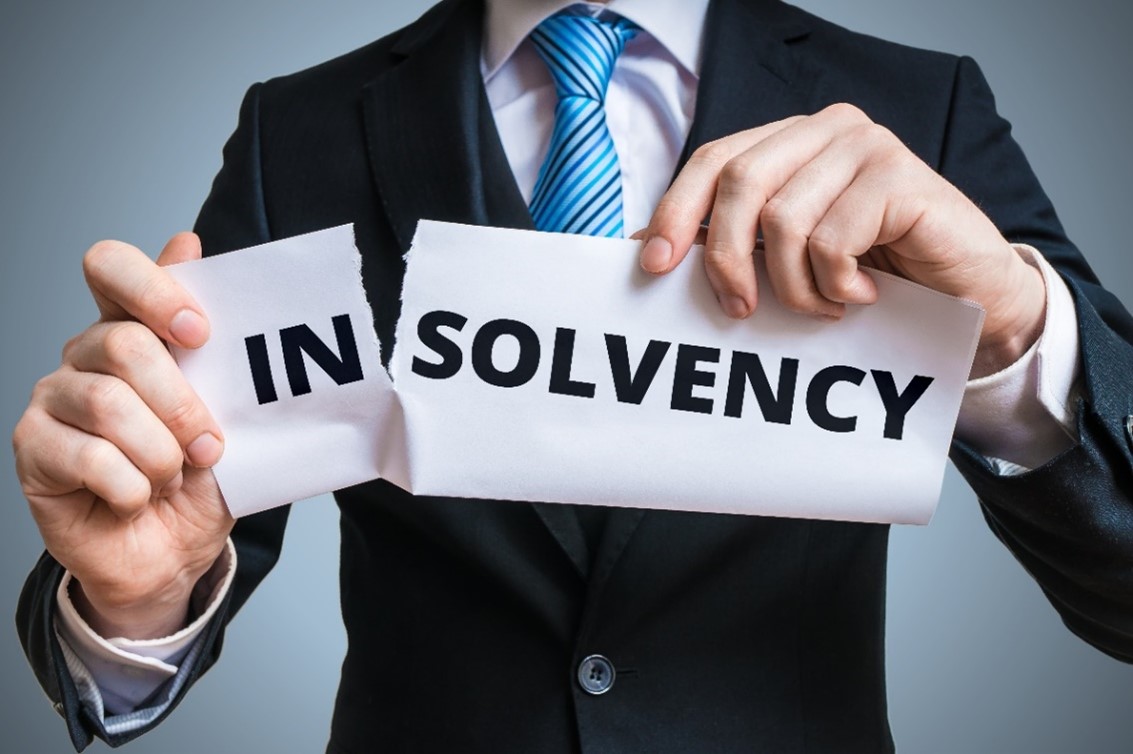 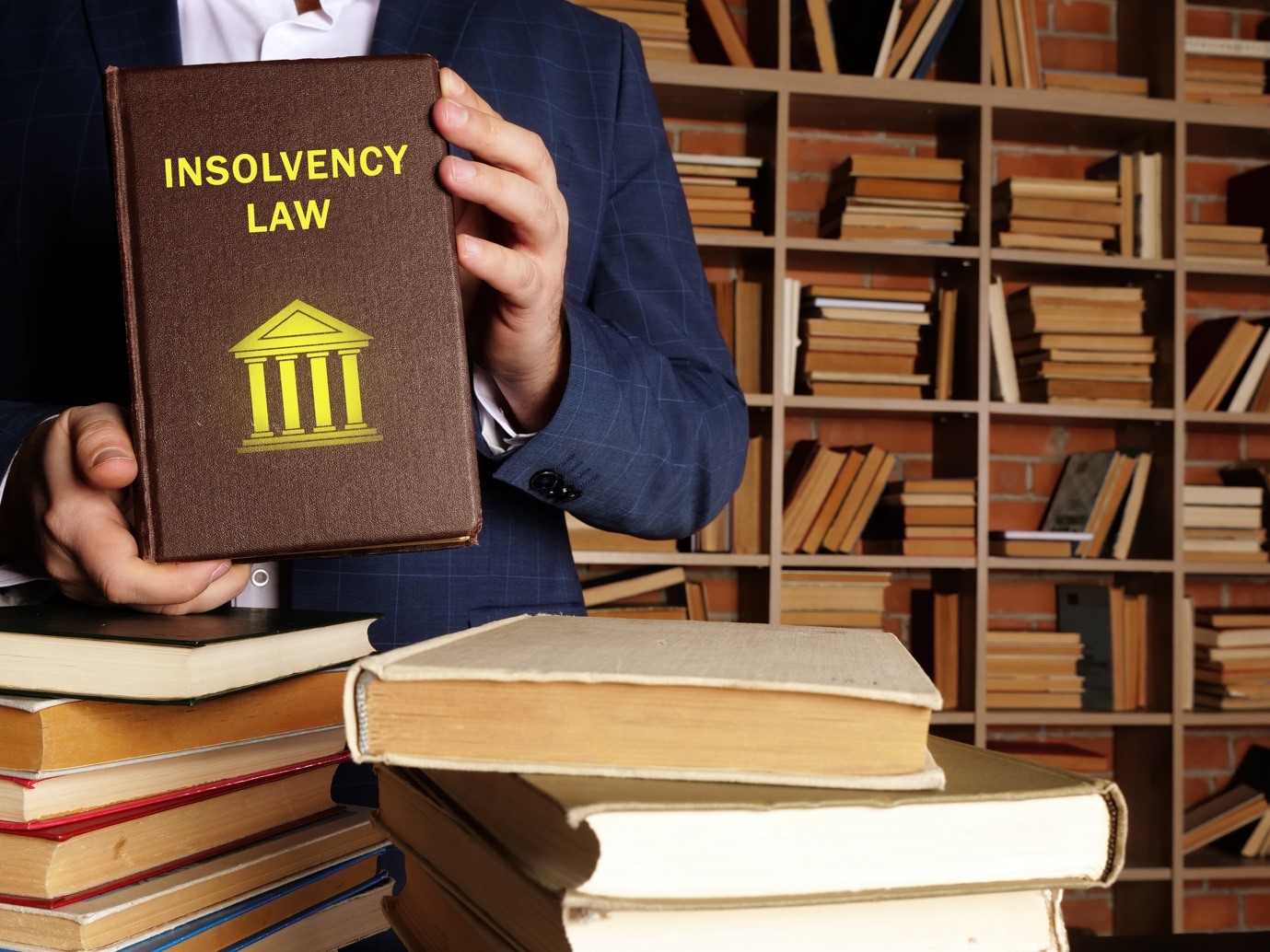 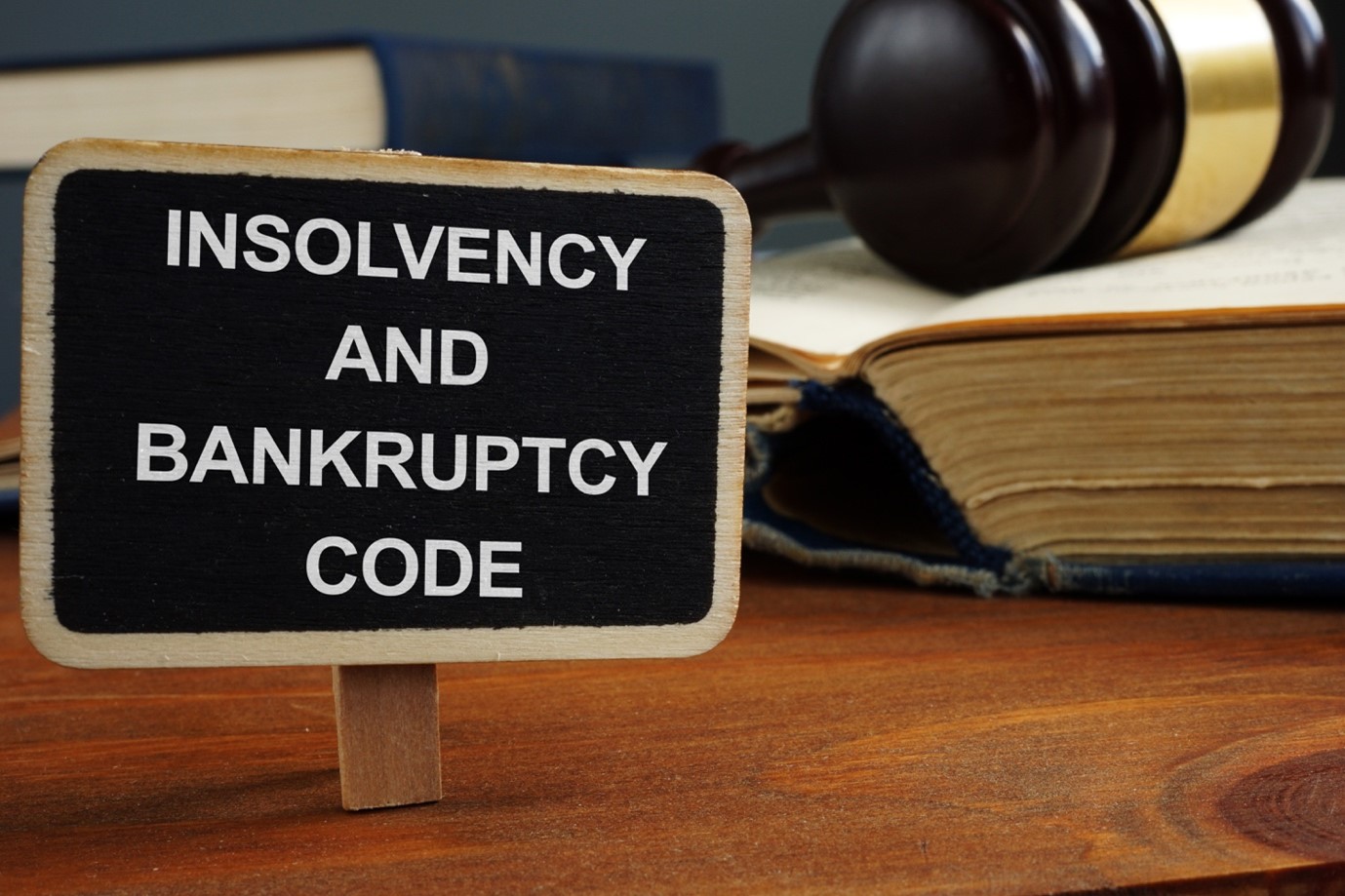 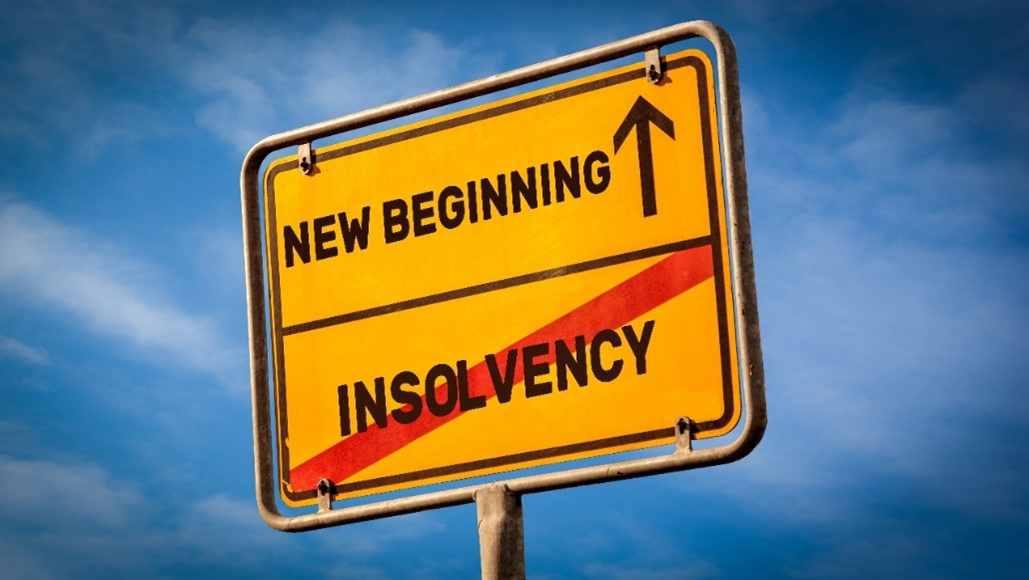 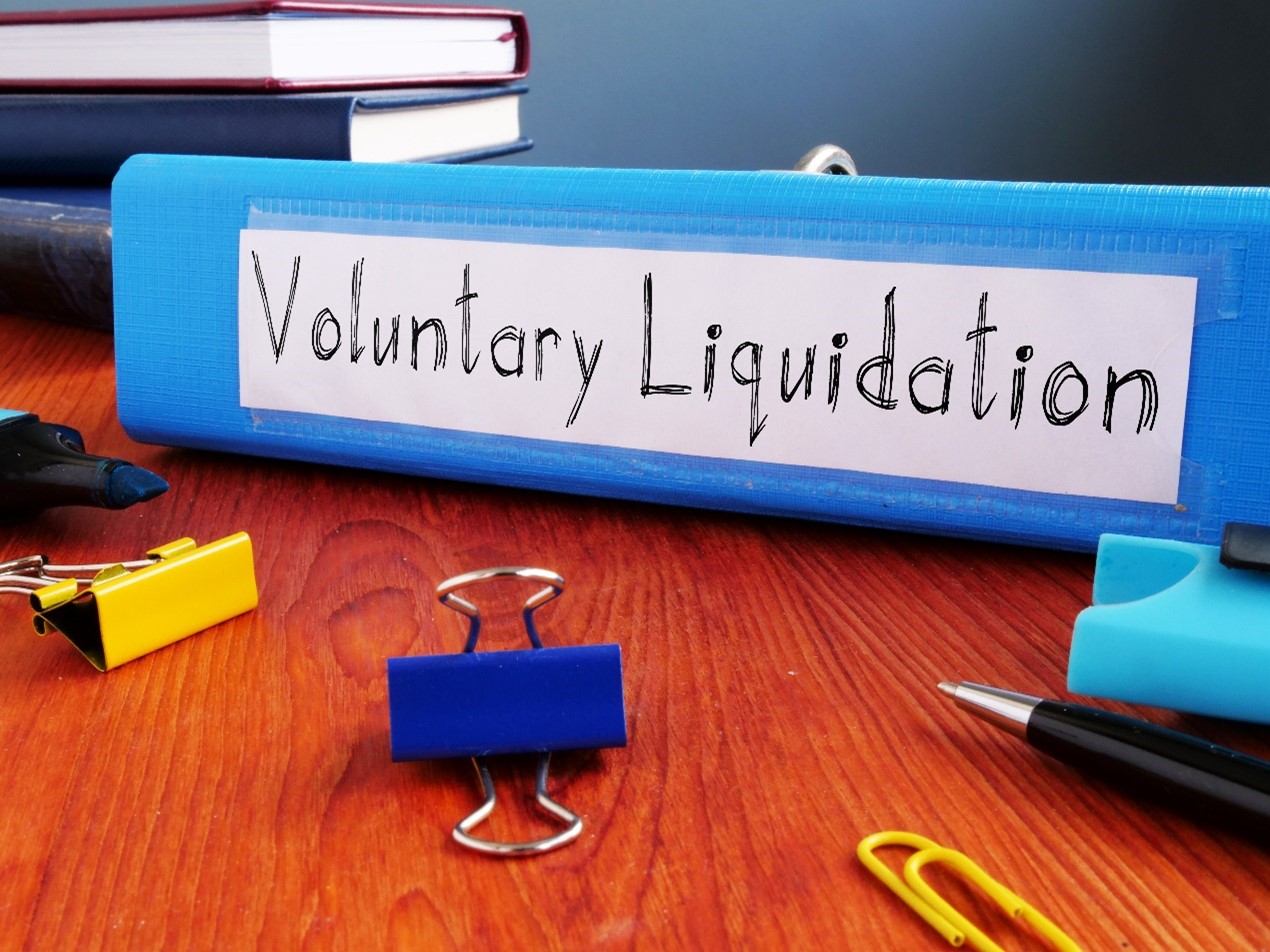 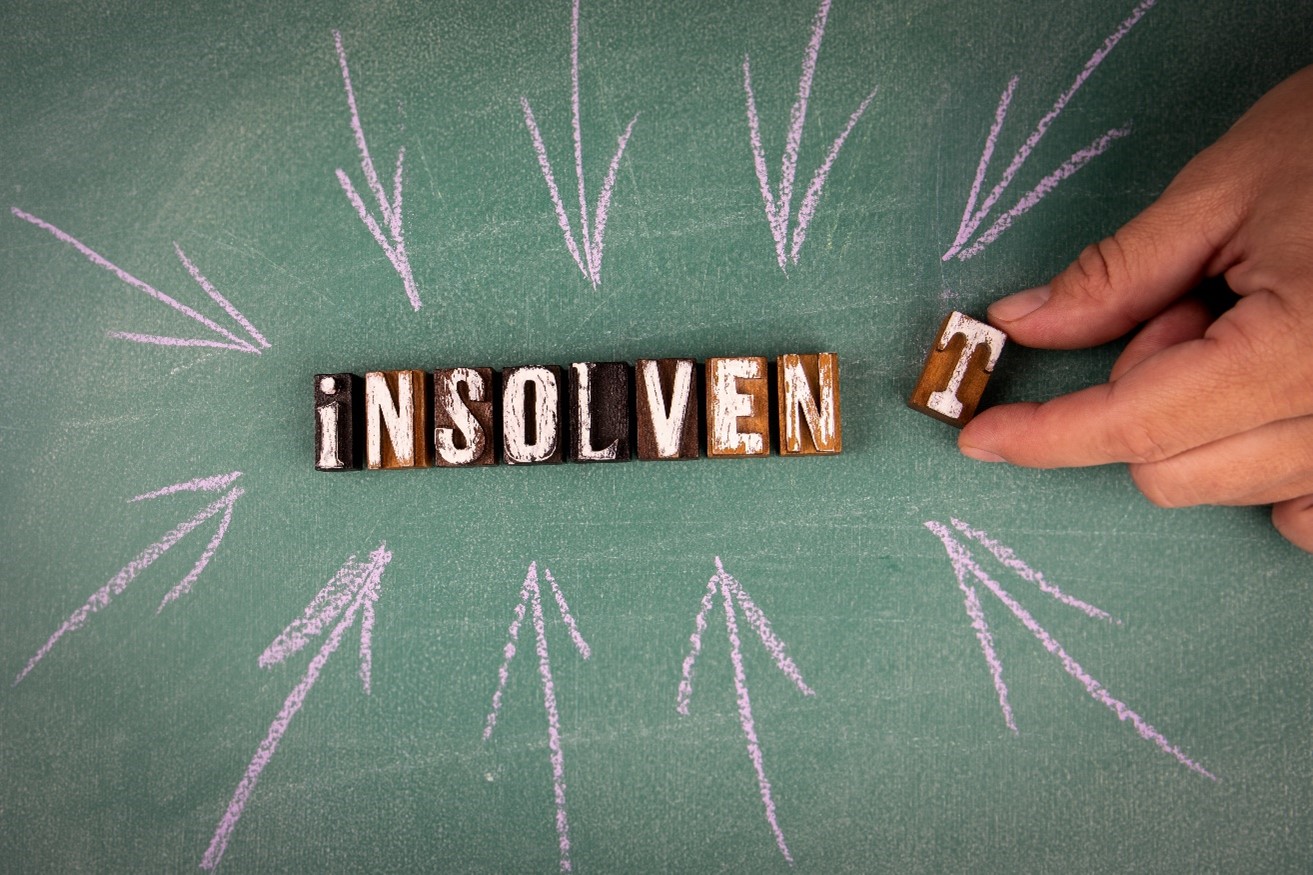 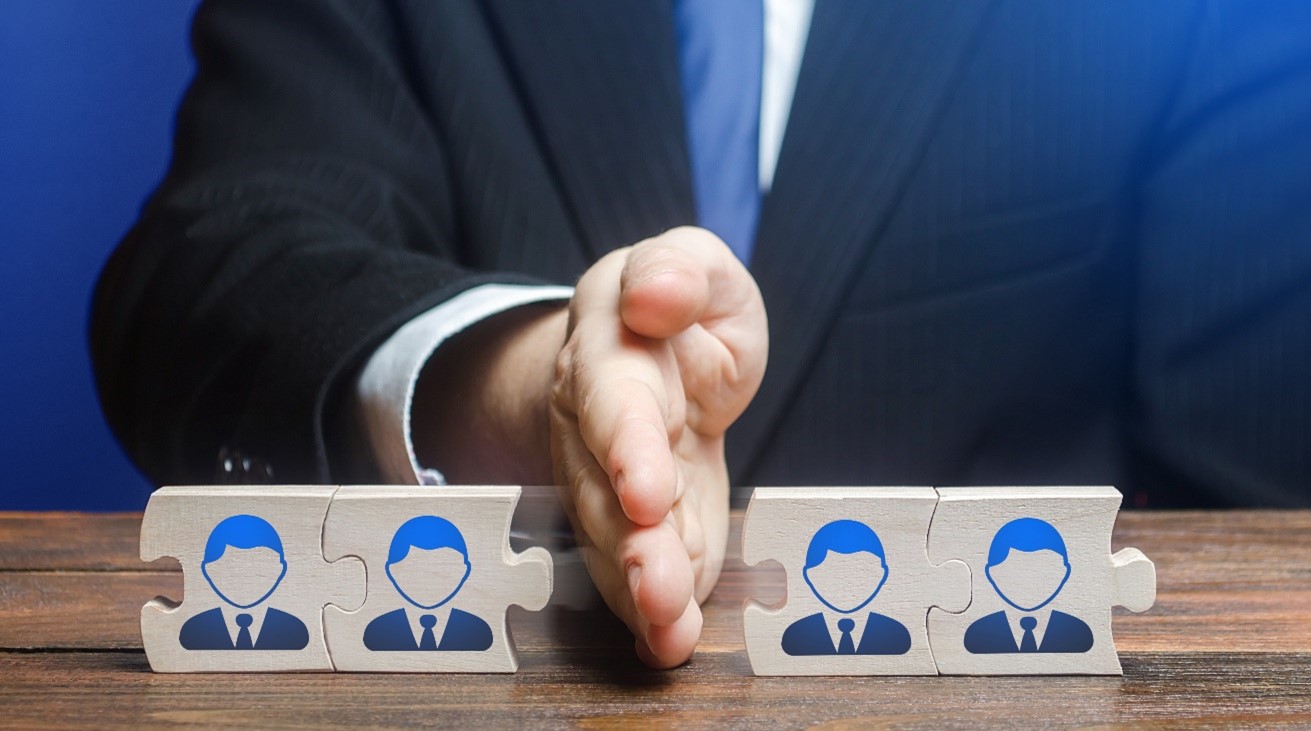 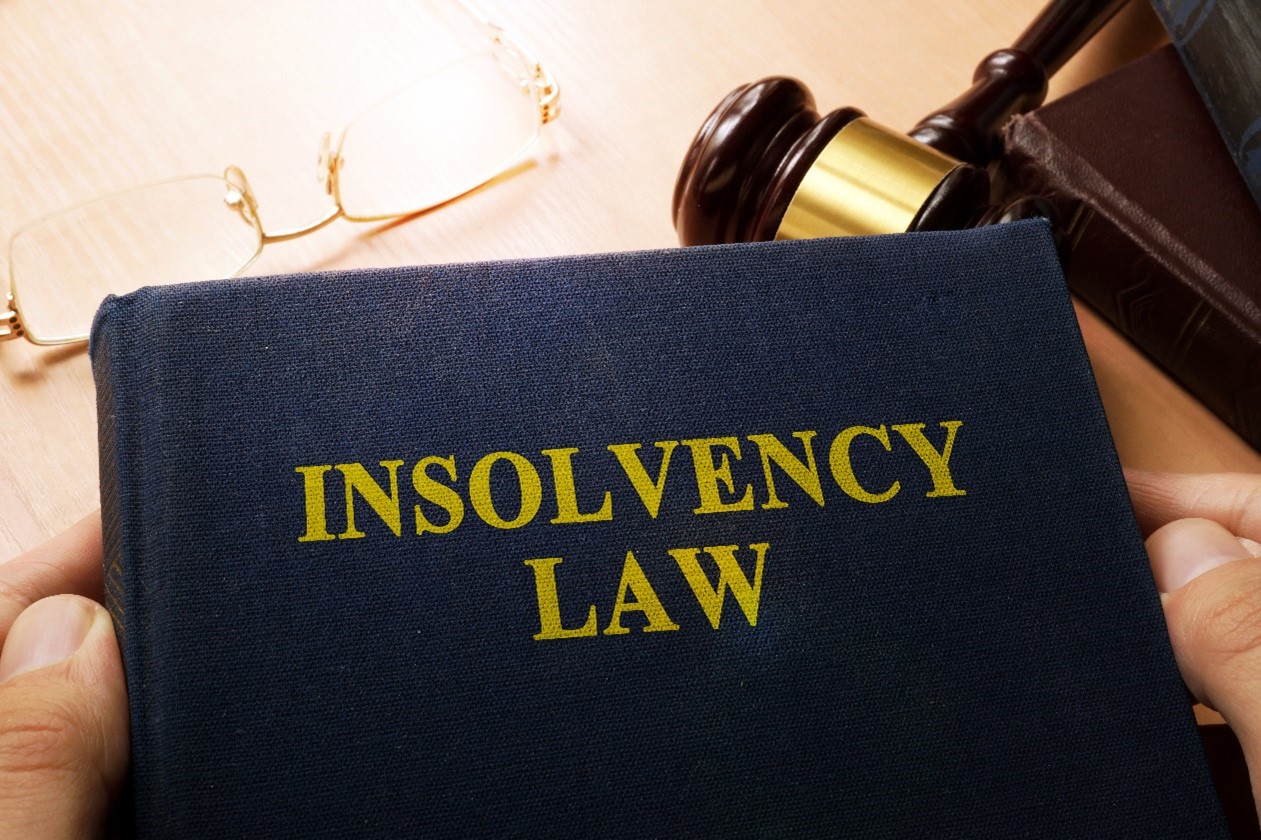