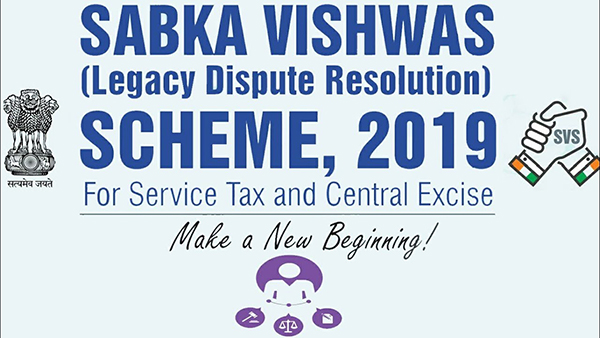 Sabka Vishwas (Legacy Dispute Resolution) Scheme, 2019 has been made effective from 1 September, 2019. As per the said scheme, a person can liquidate legacy cases of Central Indirect Tax Acts locked up in litigation at various forum through this scheme. The scheme is also aimed to give an opportunity to those who have failed to correctly discharge their tax liability.

This scheme is a one-time opportunity to close the legacy disputes and provides for voluntary disclosure of unpaid tax liability. All pending disputes should be evaluated in order to take a rational decision whether to opt for this scheme or not. Particularly, cases where demands are less than INR 50 lakhs or cases where the assessee’s chances of success is low, this scheme appears to be beneficial considering the time and cost involved in the litigation. At the same time, where the case involves an ‘industry issue’ or where assessee’s chances of success are relatively more, the decision to opt for this scheme may differ.

Snapshot of the same has been captured below.

RELIEF AVAILABLE UNDER THE SCHEME

PERSONS ARE WHO ELIGIBLE UNDER THE SCHEME

All persons shall be eligible to make a declaration under this Scheme except the following:

VITAL ASPECTS OF THE SCHEME 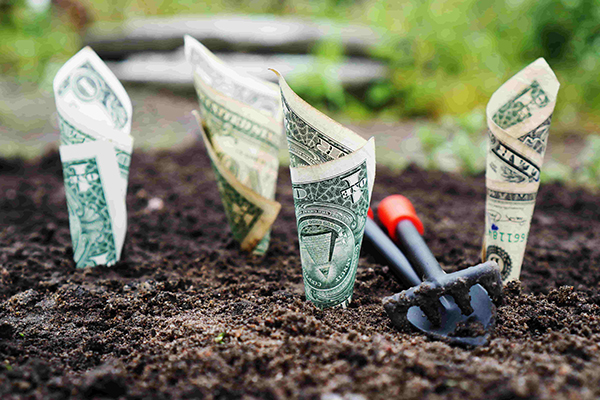 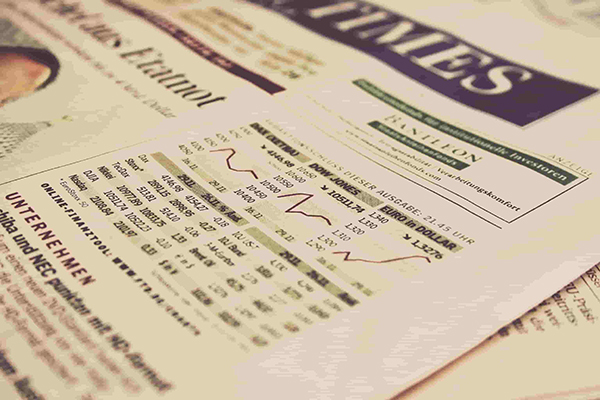 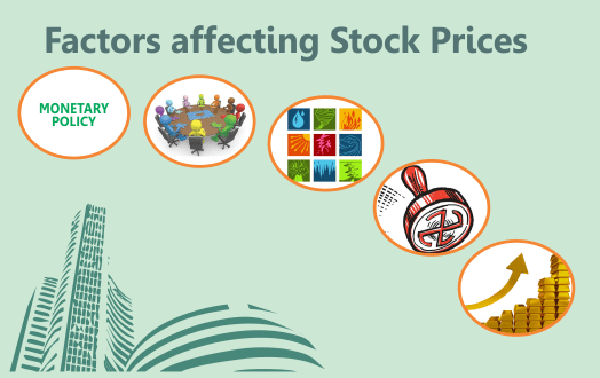 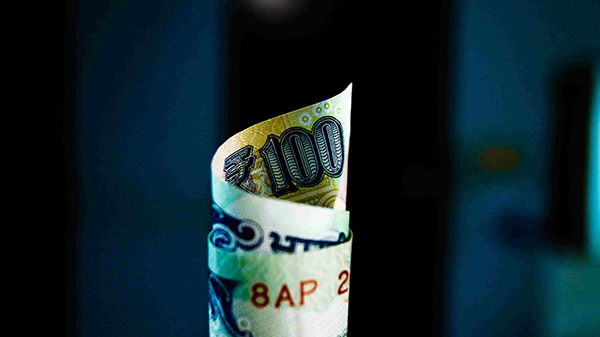 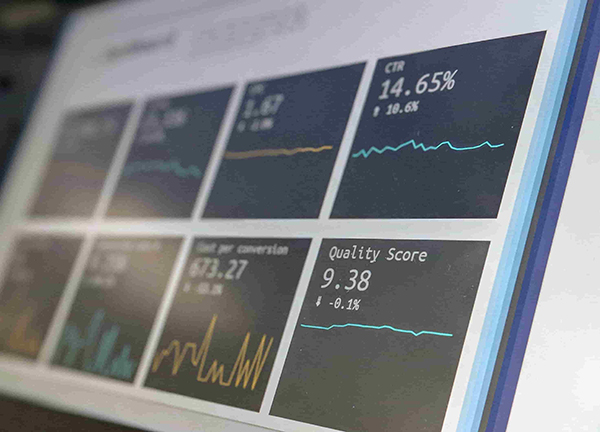 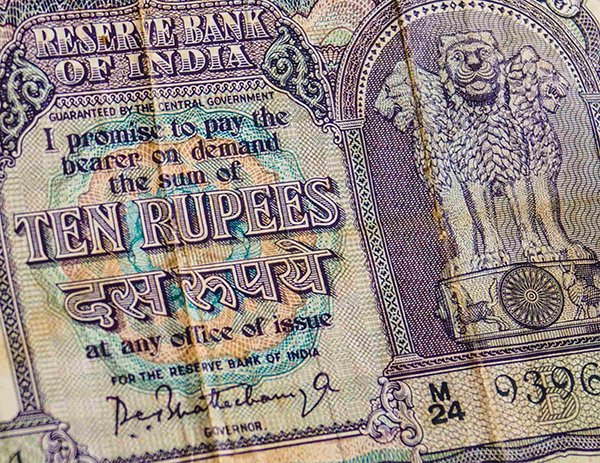 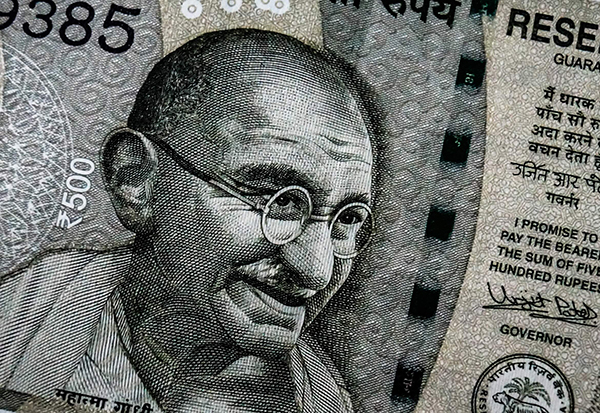 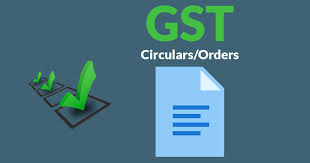 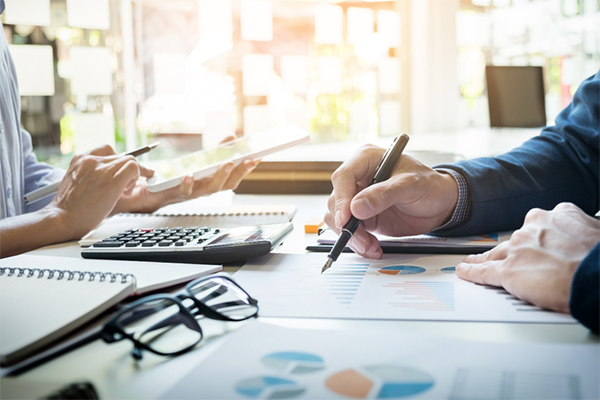 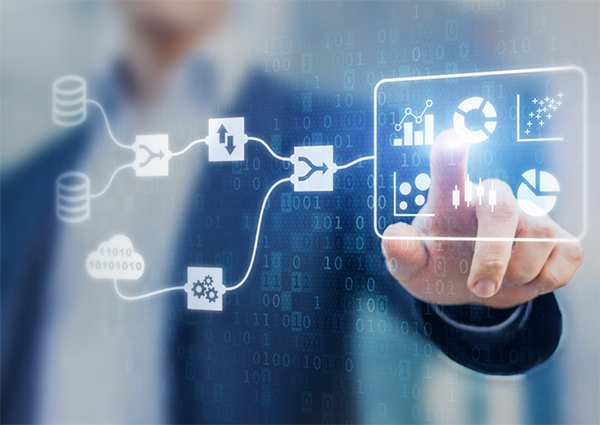 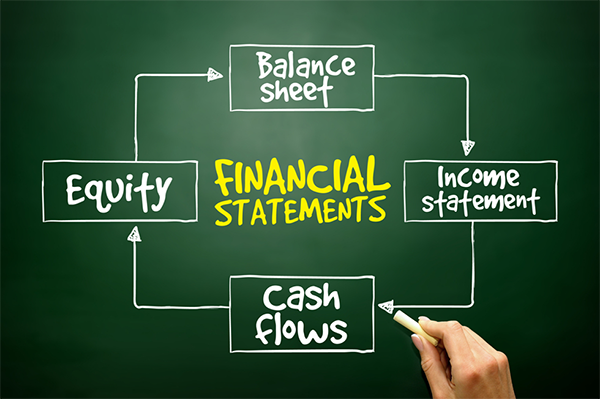 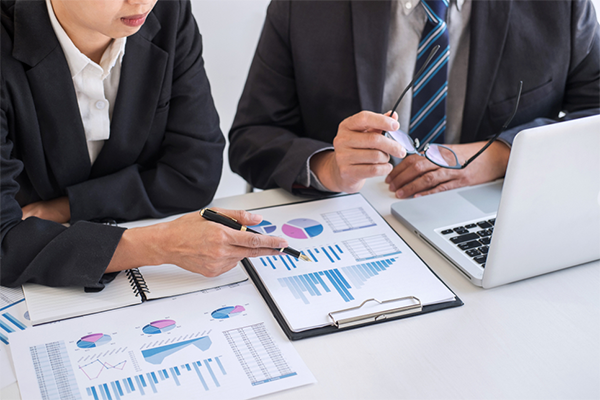 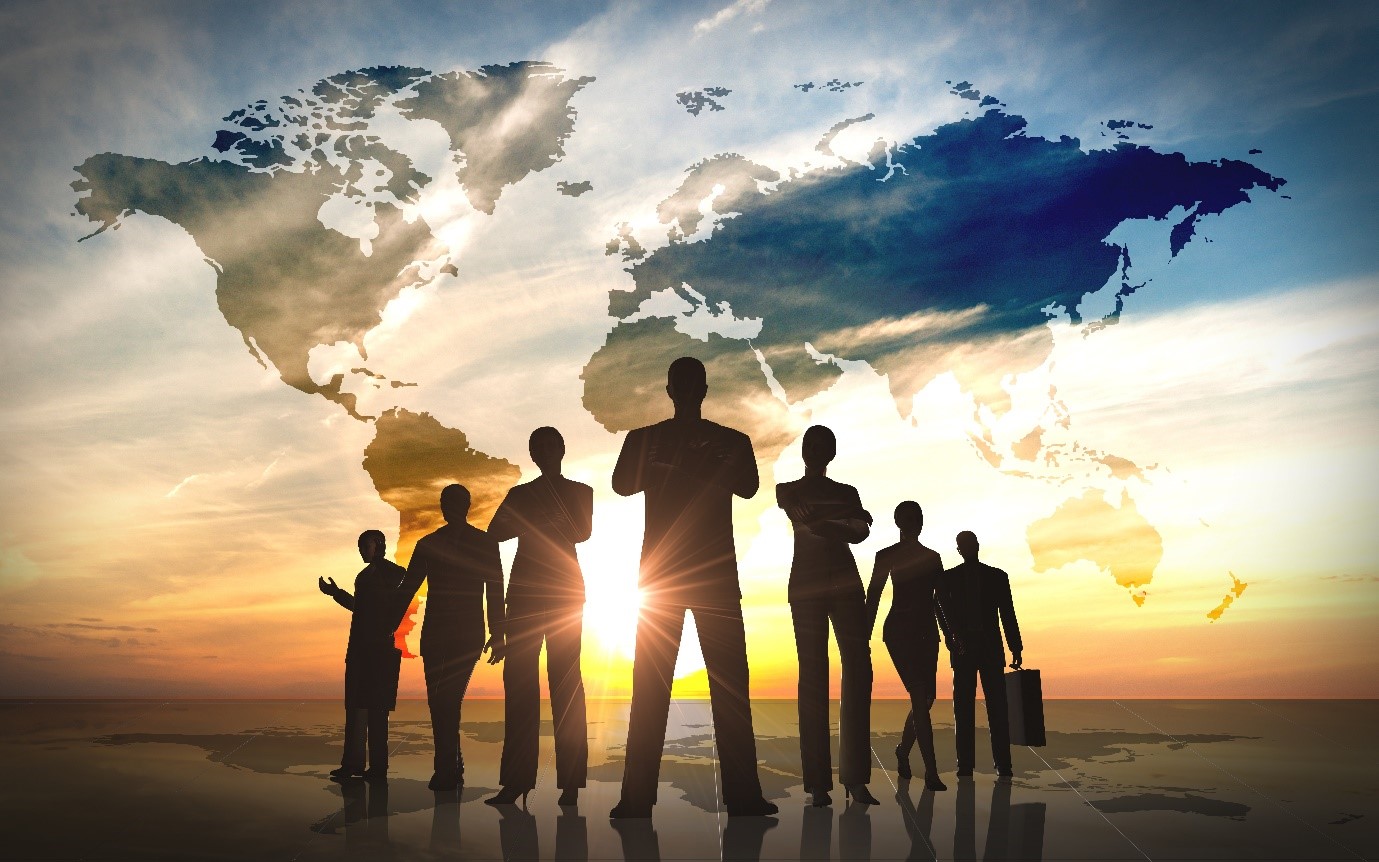 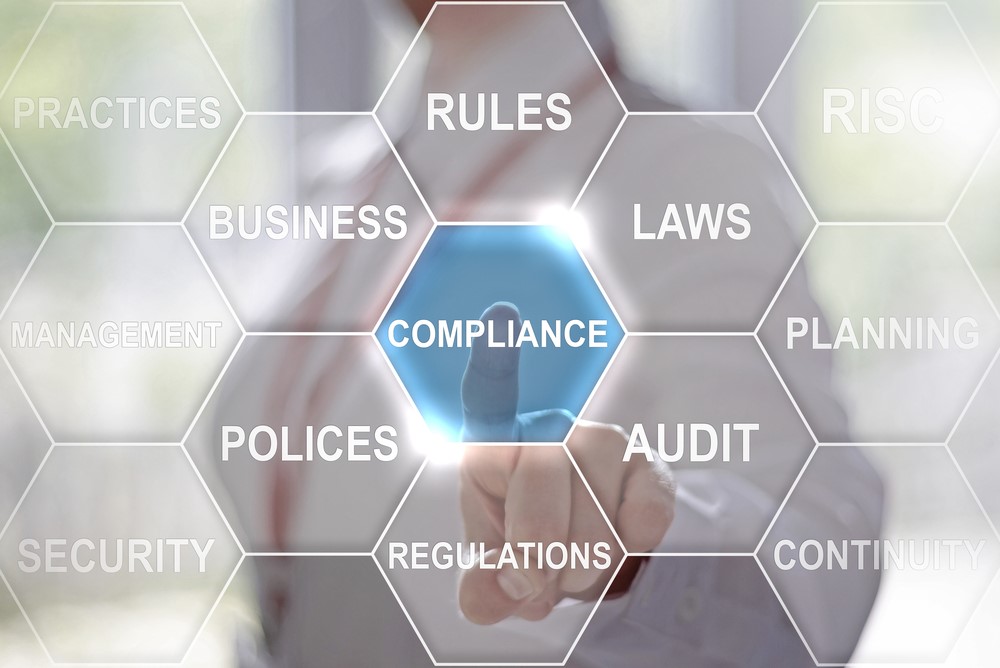 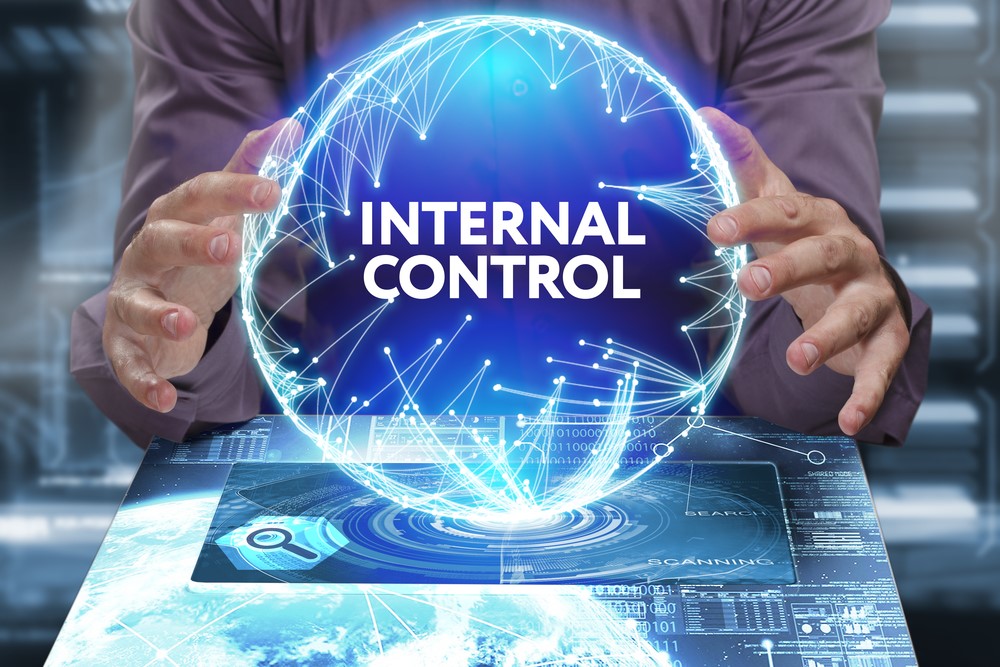 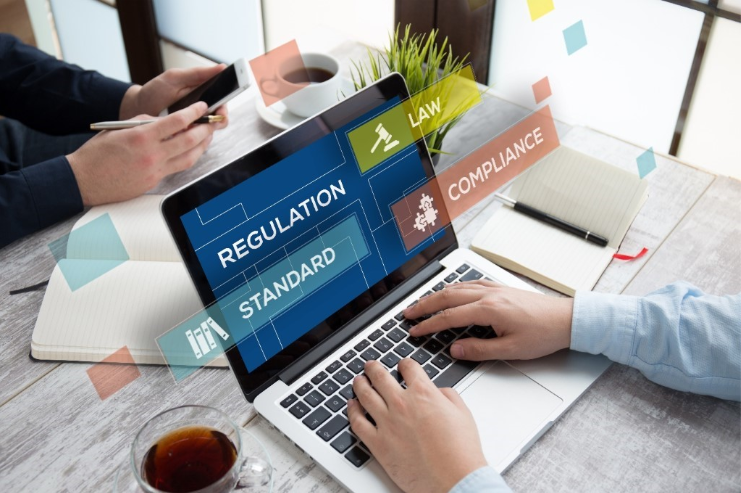 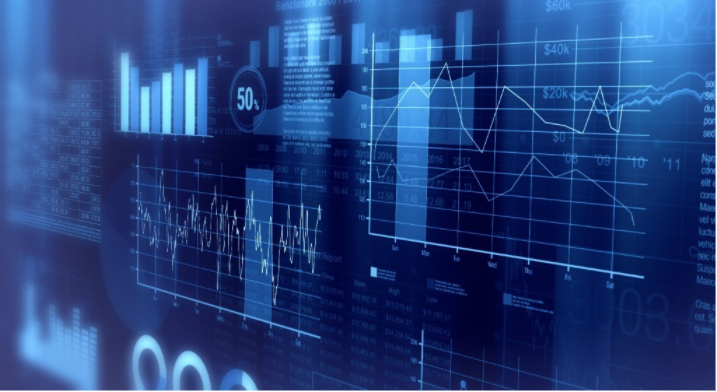 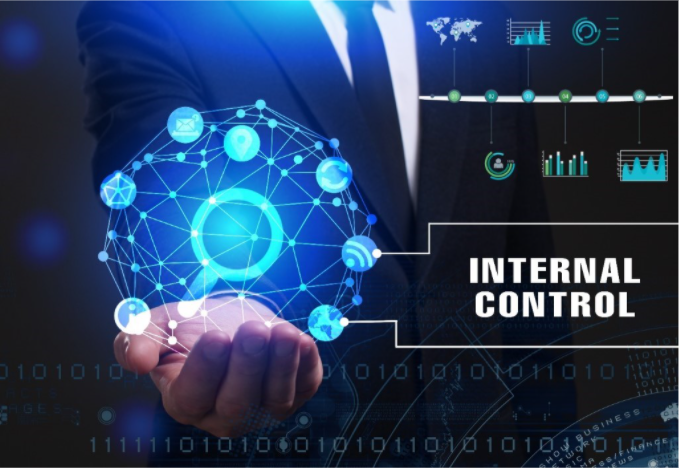 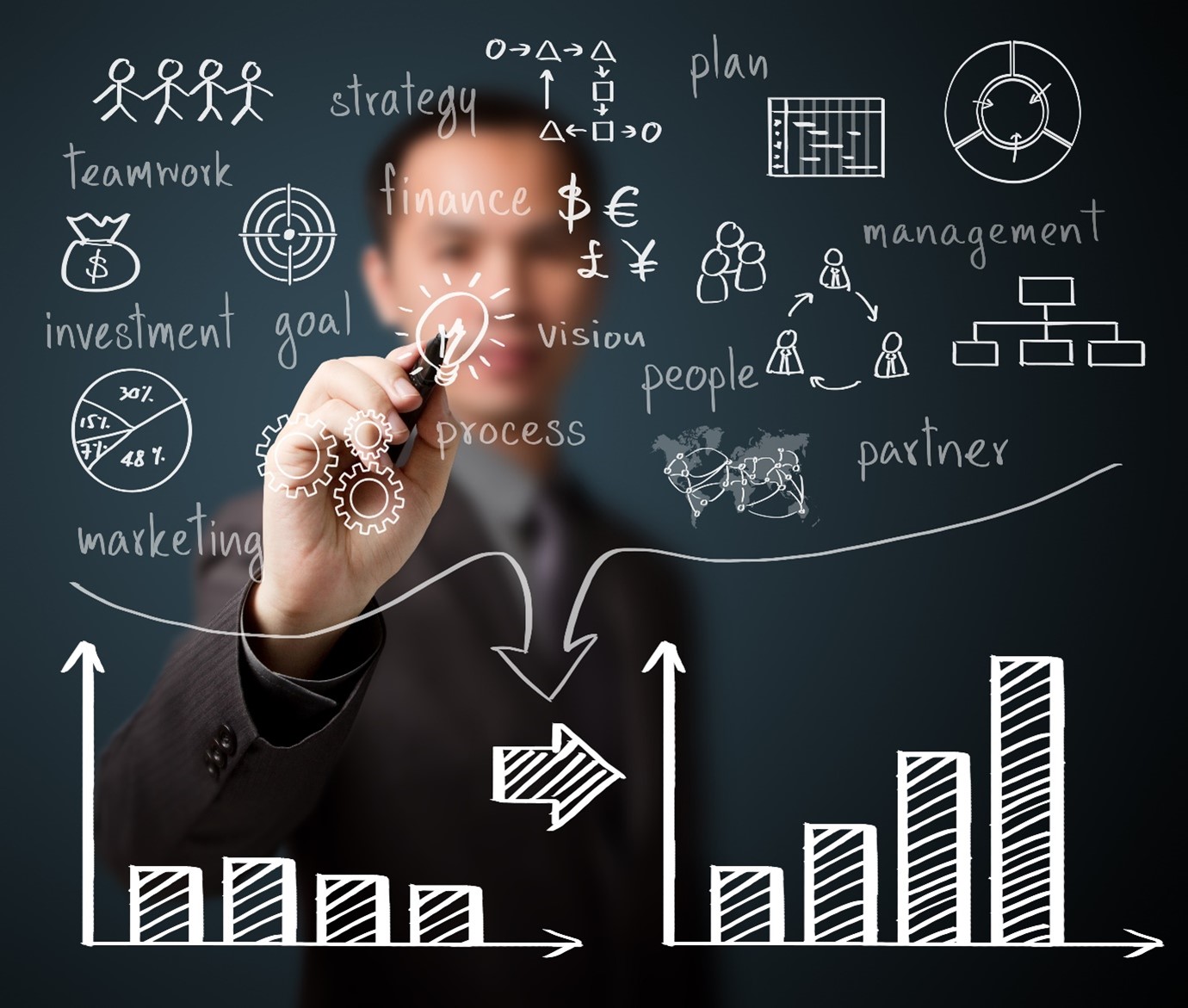 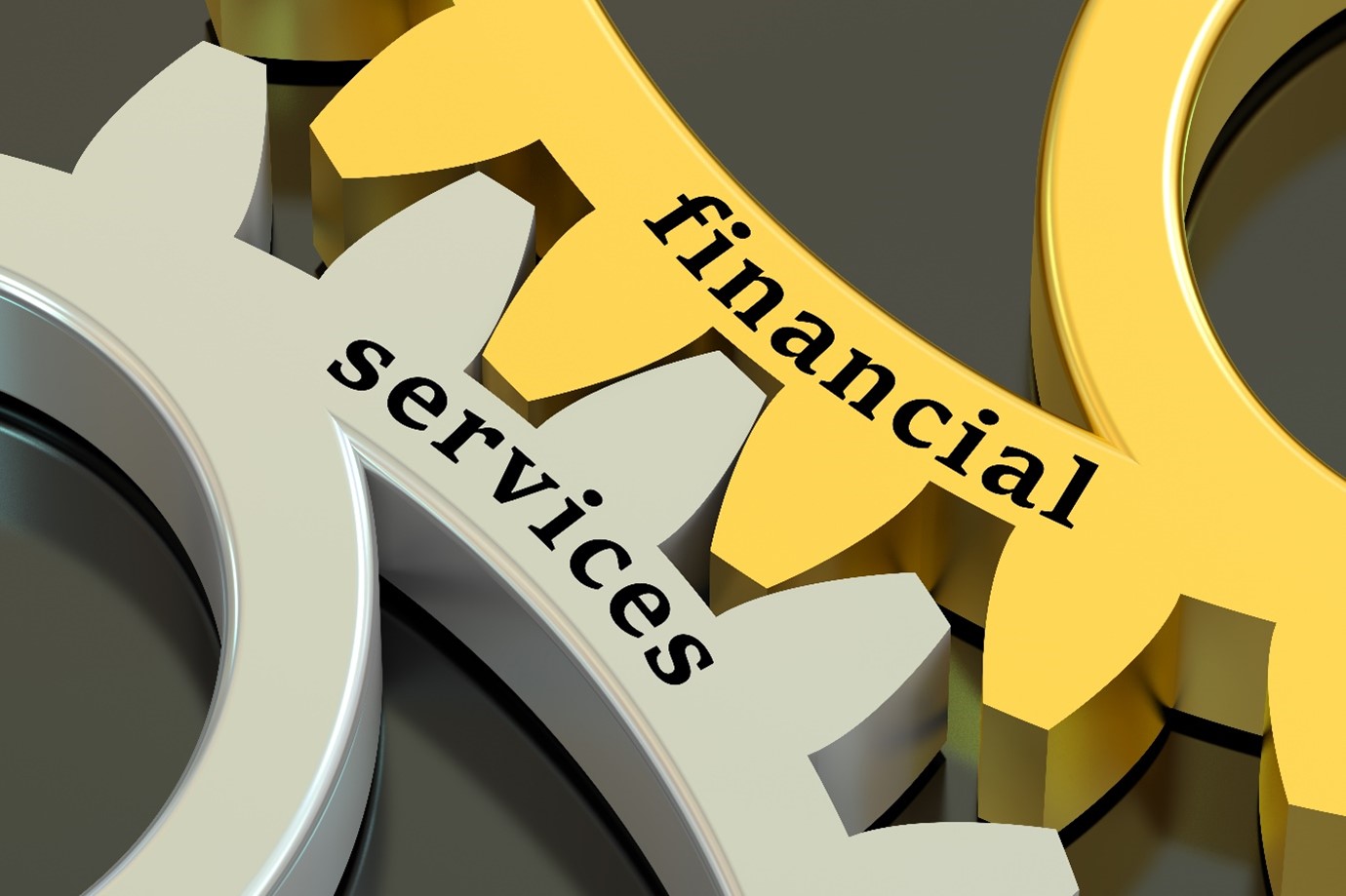 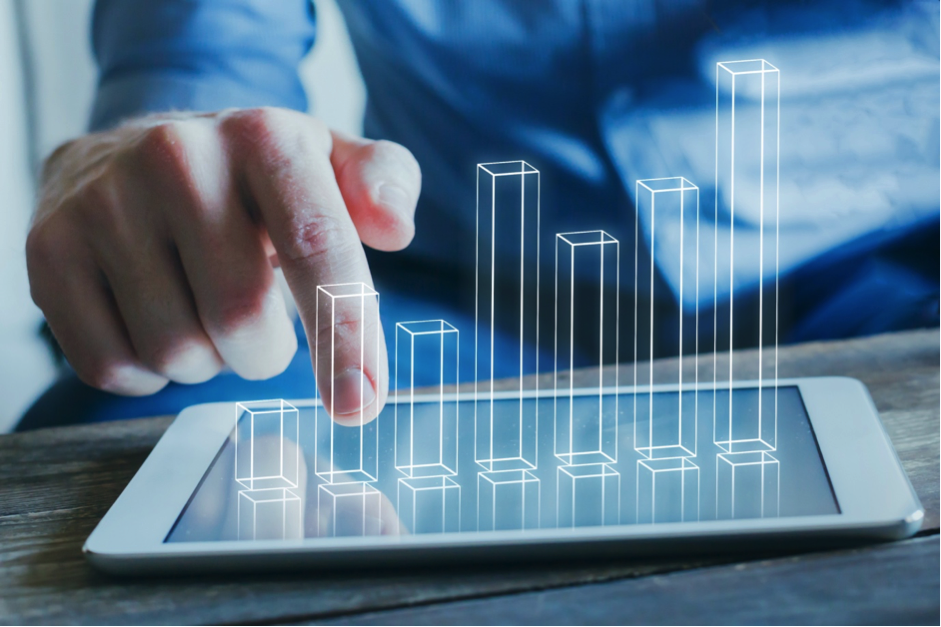 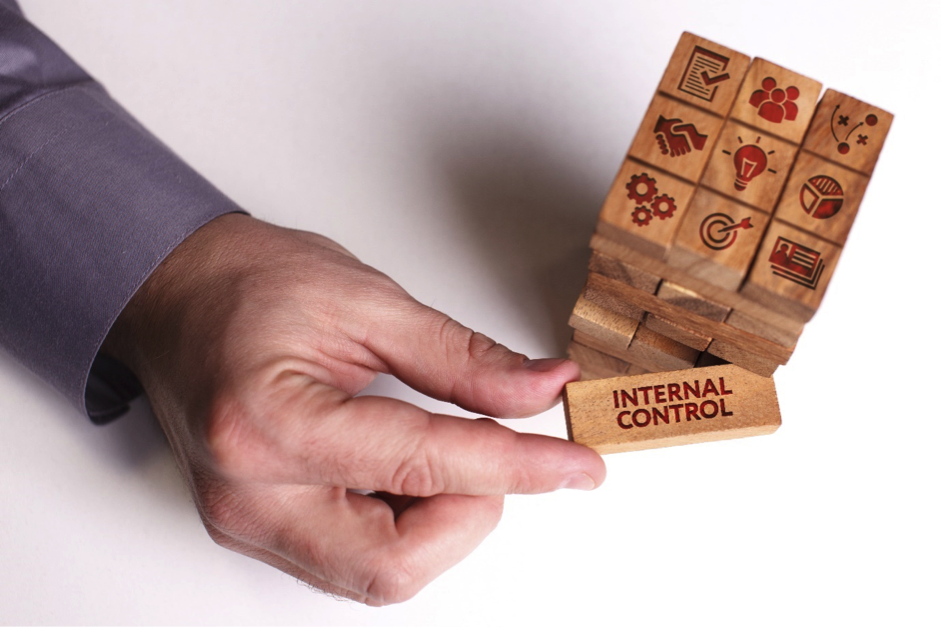 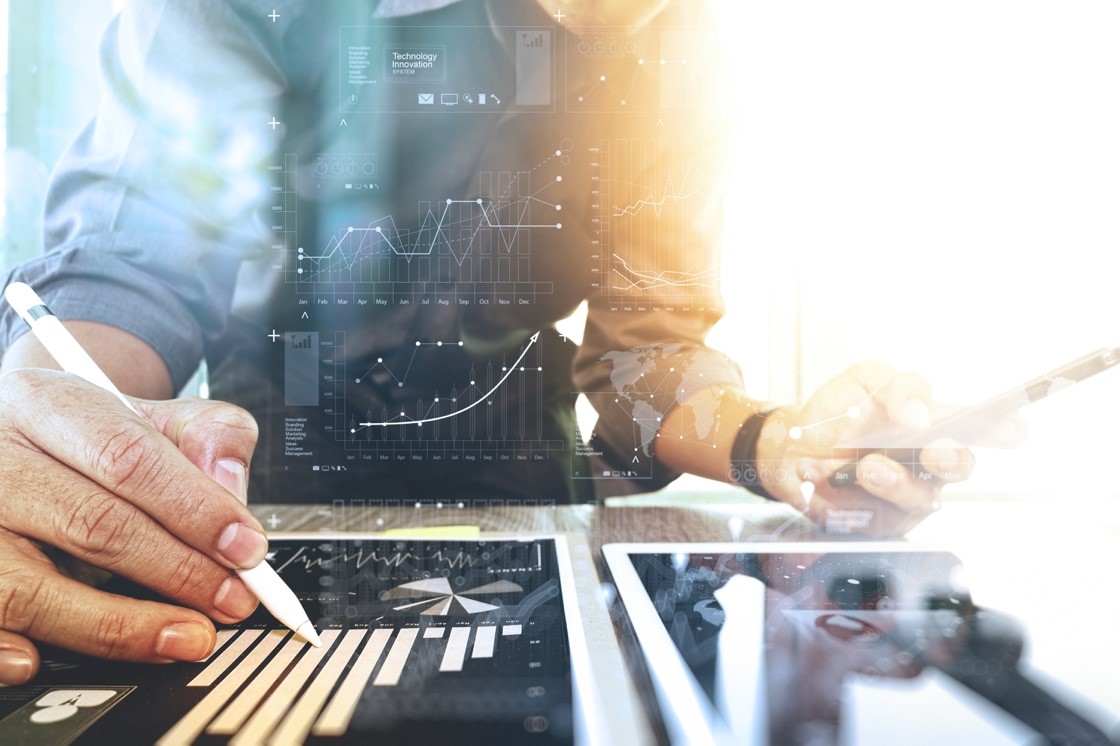 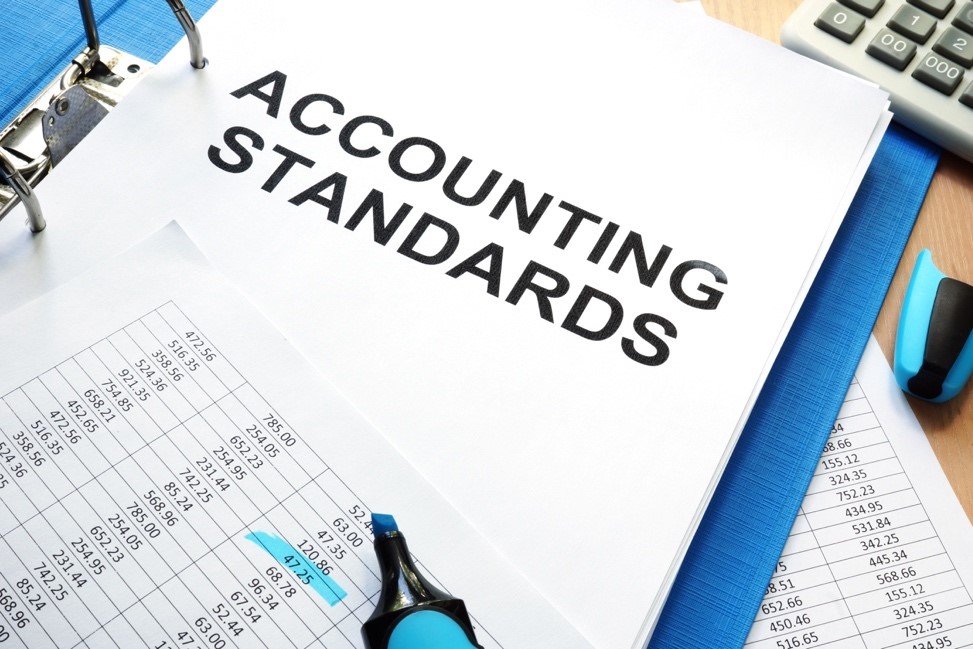 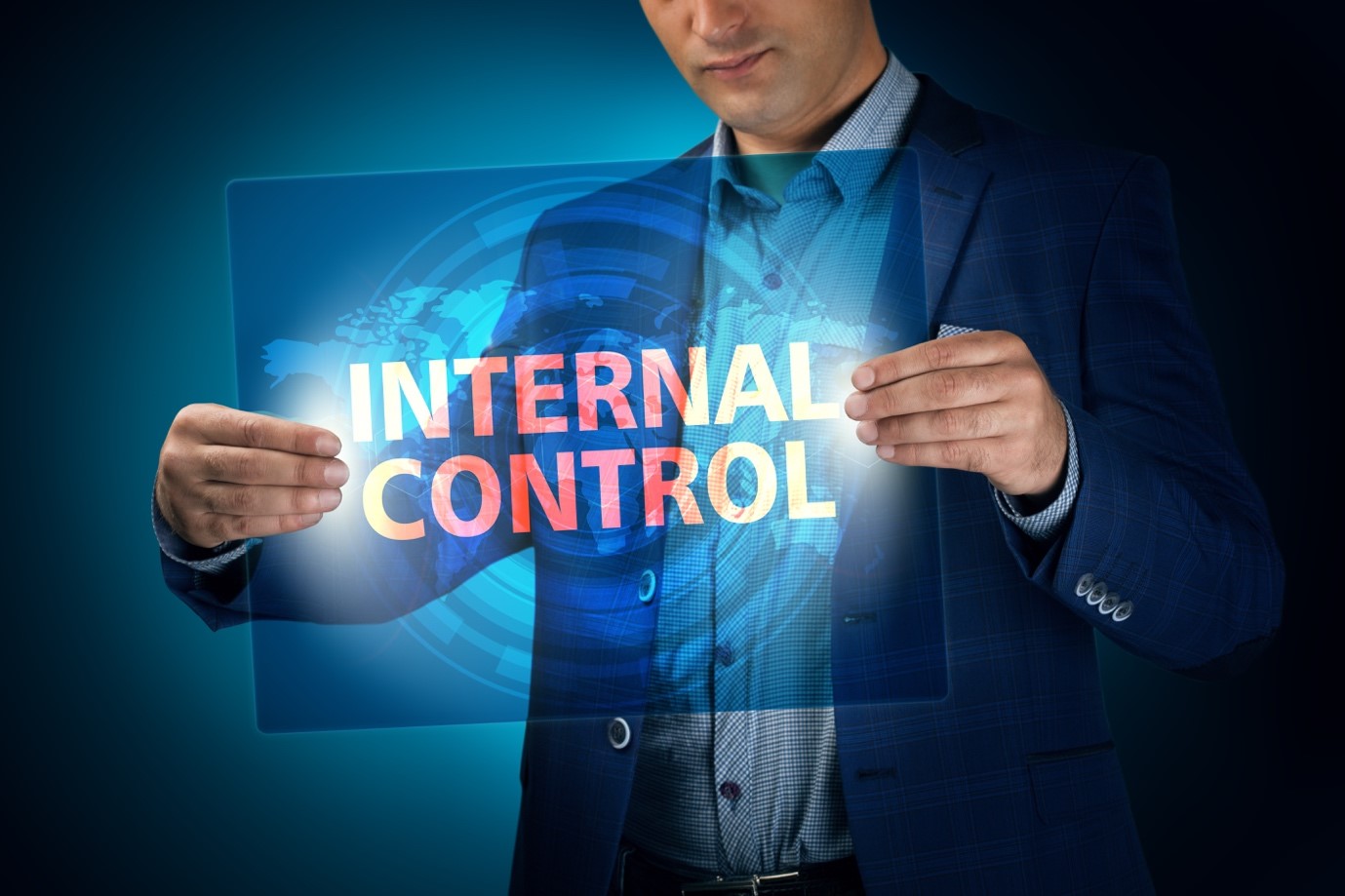 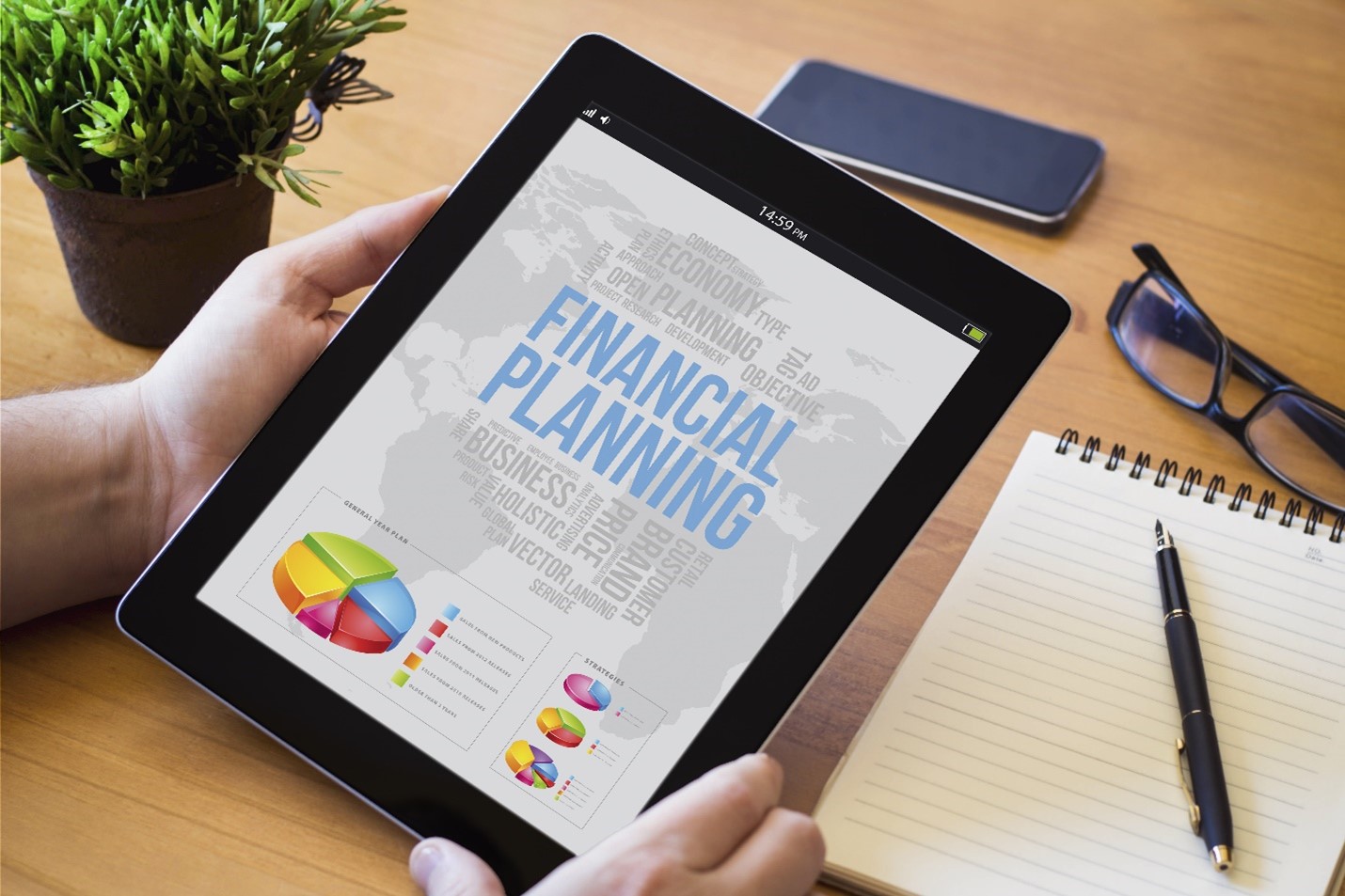 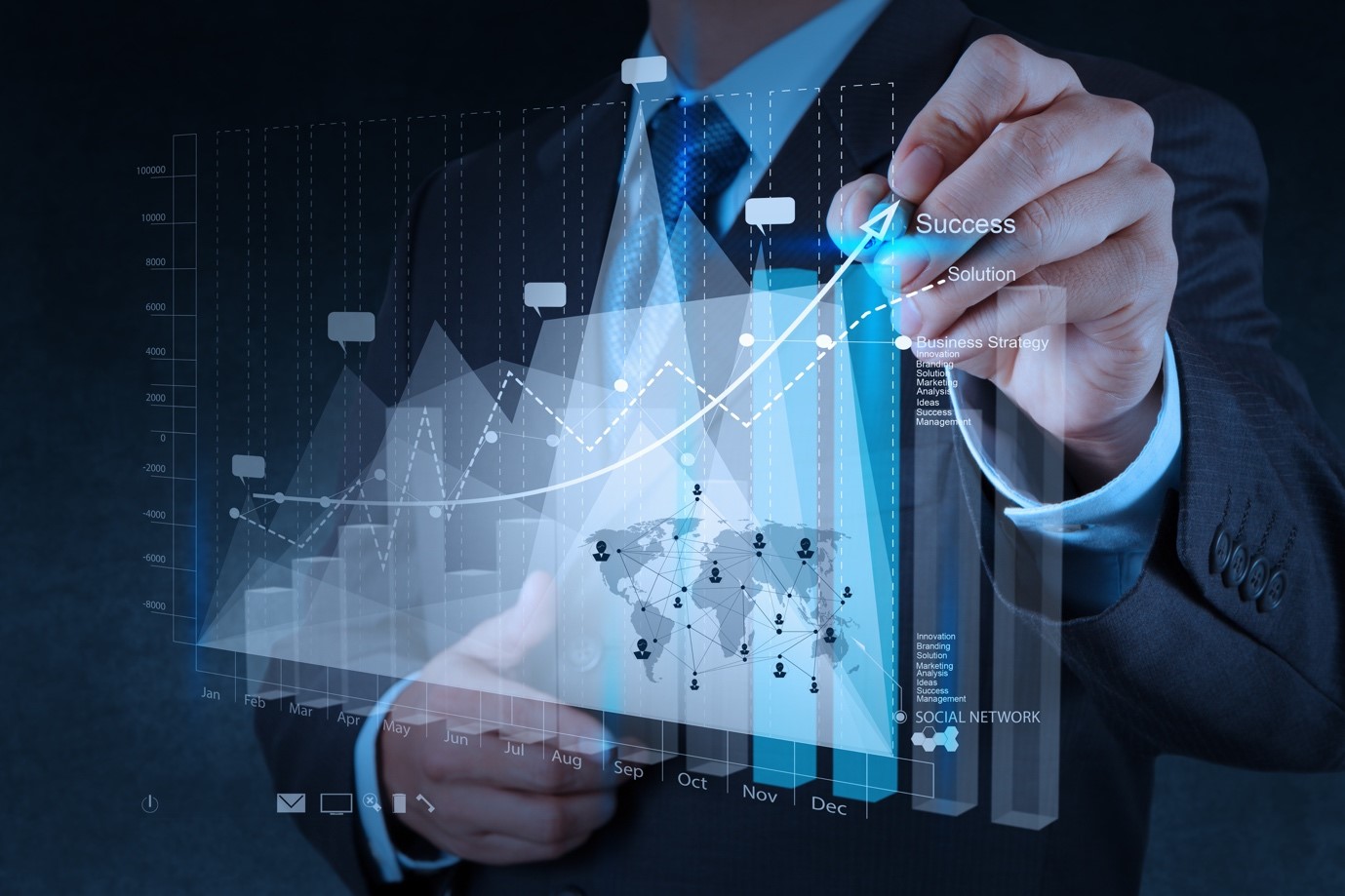