How does India’s massive millennial population make it a talent pool for the world? 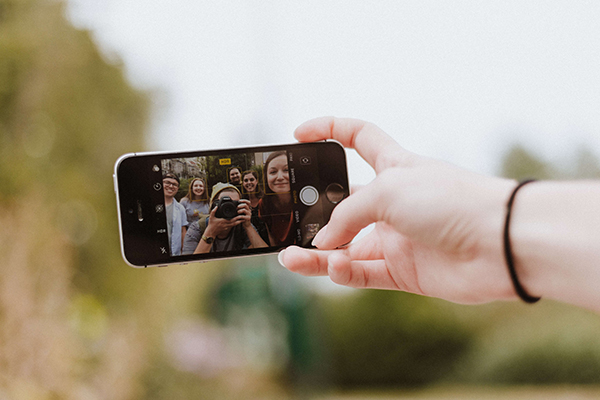 Millennial population refers to people who are born between 1980 and 2000. India is all set to be pronounced the youngest country of the world by 2021 as this section of the population is estimated to grow and dominate the Indian workspace in times to come. This generation has been brought up amidst a completely different value system as compared to baby boomers and Gen X. India’s millennials possess special characteristics like multi-tasking, agility, eagerness to embrace challenges and adaptability to new cultures which is valued by employers across the world.

It has been observed that the trend of India’s young talent getting elevated to International roles by multinational organisations across various industries has seen an upswing in the last few years. India’s young talent is increasingly being selected for senior and better profiles across the globe.

The economic, cultural and political environments prevalent in India have influenced and shaped millennials to be the individuals they are. Indian millennial display positivity, earnestness, high energy levels, social consciousness and search for new experiences. They are fast-moving, social media friendly and tech savvy. They crave work-life balance, recognition at work place, prefer flat work environment and aspire to frequent positive strokes and approvals at work place. They also want to work for organisations that give back to the society. They are focussed on higher education, ambitious, risk takers, appreciate challenges at work and attach more importance to growth opportunities than job stability. The upbringing has been in such an environment that they are far more ready in terms of complying with fair reasoning, drive to make a difference, want to compete at both national and global levels to prove that they are better than their global counter parts.

India is currently at an inflection point where approximately 60% of its total population belongs to the working age group. Approximately 64.8% of the total population would fall in the working age bracket of 15 to 65 years by 2026. With an expectation of having such a high employable population count, India enjoys a “Demographic dividend” and is expected to become a major economic hub in the coming years. This large pool of employable manpower will not only play an immense role in accelerating India’s economic growth but also prove to be a source of human capital for various countries.

How does India’s massive millennial population make it a talent pool for the world? 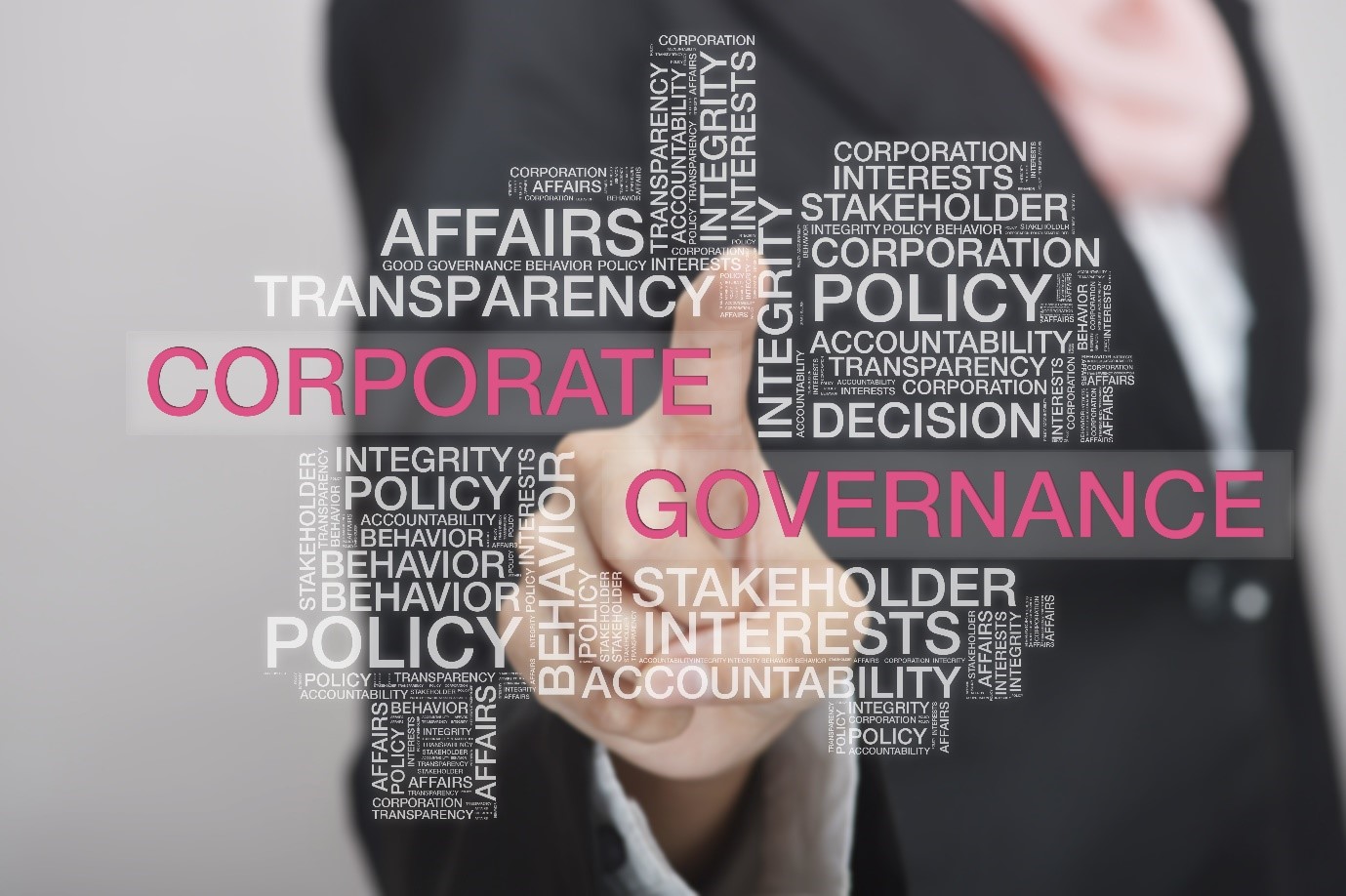 What Is The SEBI Code of Corporate Governance In India? 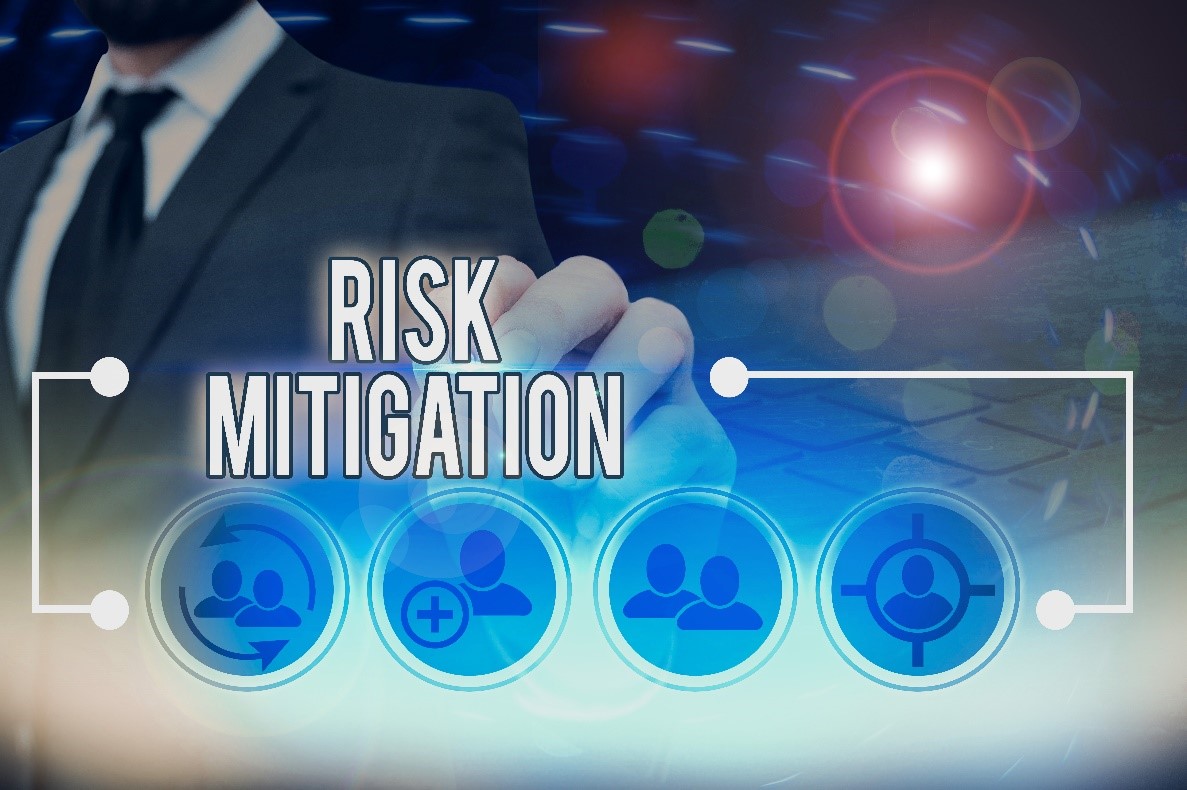