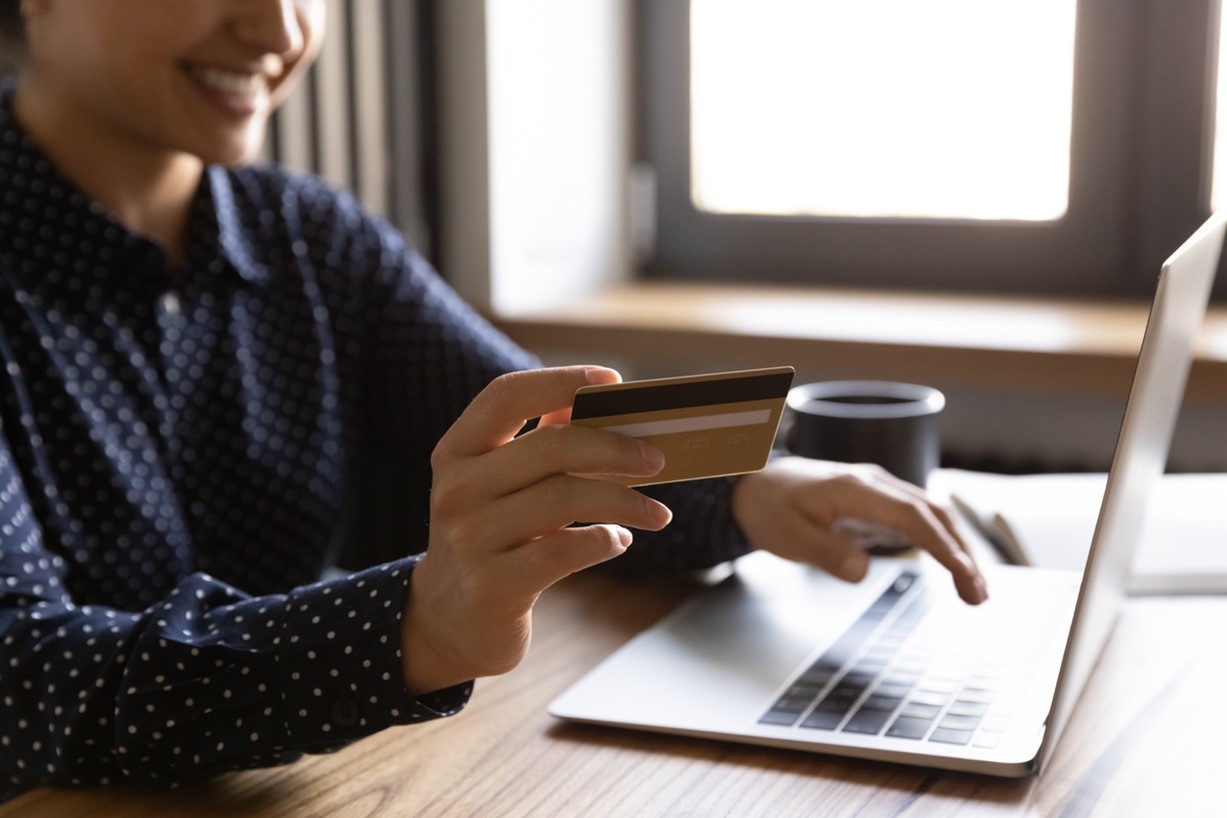 E-way bill is not a recent phenomenon; rather, a similar document was prevalent in the former VAT regime with the name of way bill, road permit, etc. It was used to monitor the movement of goods to/from a state to keep a check on tax evasion. These bills were required to accompany the goods on their movement from consigner to consignee. Also, these were subject to state-specific rules and were to be generated through state-specific portals.

However, after the launch of GST (Goods and Services Tax), the e-way bill system was introduced. It is governed by uniform rules that are applicable across the country. The e-way bill is generated online. It was introduced on 1 April '18 for inter-state movement of goods. For every shipment of goods, which are of more than Rs 50,000 value and are being transported inter-state or intra-state, e-way bill generation is important before their movement.

Rule 138 under CGST Rules, 2017 states the mechanism of the e-way bill system, and in this regard, it is important to note that the information should be furnished prior to the initiation of movement of goods. The e-way bill online should be issued in both cases, whether the movement is in relation to a supply or for any other reason.

When goods are shipped by a registered individual, whether as consignor or purchaser, the registered person must produce the e-way bill by providing information in part B on the common GST portal.

A registered individual can generate an Invoice Reference Number from the common portal by uploading a tax invoice provided by him/her in FORM GST INV-1 on the portal. The individual needs to provide this number for verification by the proper officer in lieu of the tax invoice. The invoice reference number generated shall be valid for thirty days from the date of uploading.

In the above case, the registered individual need not upload the information in Part A of FORM GST EWB-01 for e-way bill generation. Instead, it will be auto-populated by the common portal based on the information provided in FORM GST INV-1.

Furthermore, if the goods cannot be transported during the validity time of the e-way bill due to exceptional circumstances, the transporter can produce another e-way bill after updating the information in Part B of FORM GST EWB-01.

The following situations do not necessitate the generation of an e way bill:

Consequences of Failure to Conform with E way Bill Rules

If e-way bills are not released in compliance with the requirements found in Rule 138 of the CGST Regulations, 2017, this will be called a rule violation.

According to Section 122 of the CGST Act, 2017, a taxable individual who transports any taxable items without generating or providing the defined documents (e-way bill being one of the specified documents) is liable to pay a fine of Rs.10,000 or the tax sought to be evaded (whichever is greater).

According to Section 129 of the CGST Act, 2017, if someone transfers or stores goods while they are in transit in violation of the provisions of this act or the e-way bill rules made thereunder, all the goods and conveyance used to transport the said goods, and the records relating to such goods and conveyance, are subject to seizure or detention.

With the change in the tax regime, i.e., the transition and clubbing of a number of indirect taxes into a single tax, i.e. GST, all the rules and regulations related to transportation and other aspects of goods and services have changed. Therefore, to avoid the legal implications in the future and leverage the significant advantages of the new tax regime, it is important to be aware of all the minute details and applicable rules and benefits of this system.

Our expert professionals at TRC Corporate Consulting assist their clients with efficient and wise tax planning while taking care of the illegal tax evasion. They also help a number of our clients, who function globally, to keep up with the domestic as well as international tax laws.  As our professionals have acquired expertise in the domain, they provide top-notch taxation advice and offer customized plans after understanding your business in detail by either visiting your site or conducting online meetings.

Want an exclusive and dedicated tax plan for your business? Contact us now! 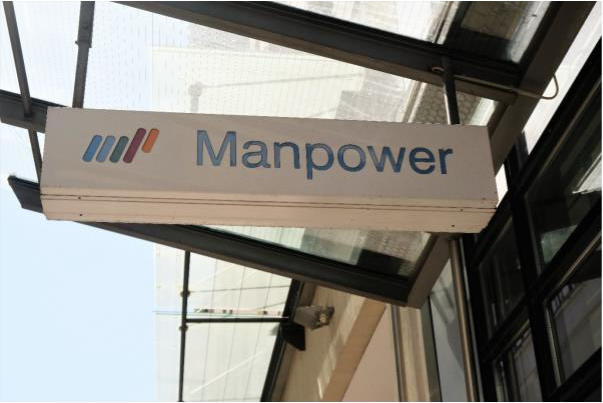 Role Of Manpower Services In The Post COVID-19 Landscape 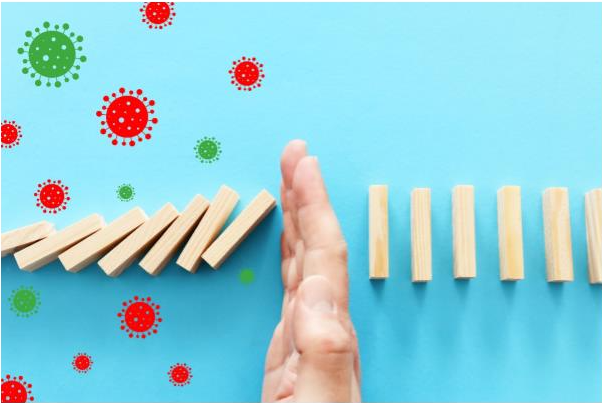 Risk Management During The COVID Era: Here’s Your Checklist To Recovery 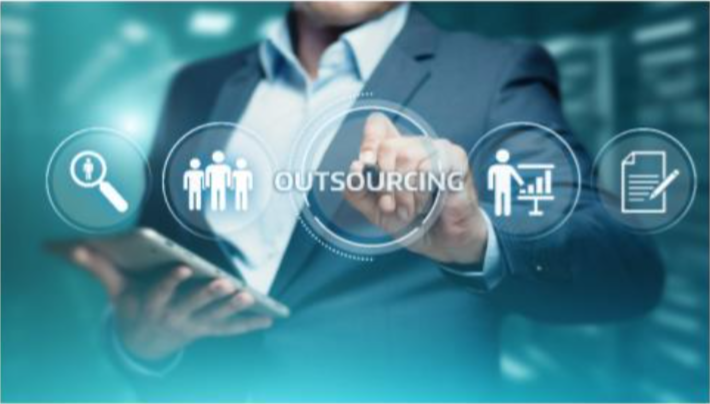 How HR Outsourcing Support Businesses Amidst The COVID-19 Uncertainty? 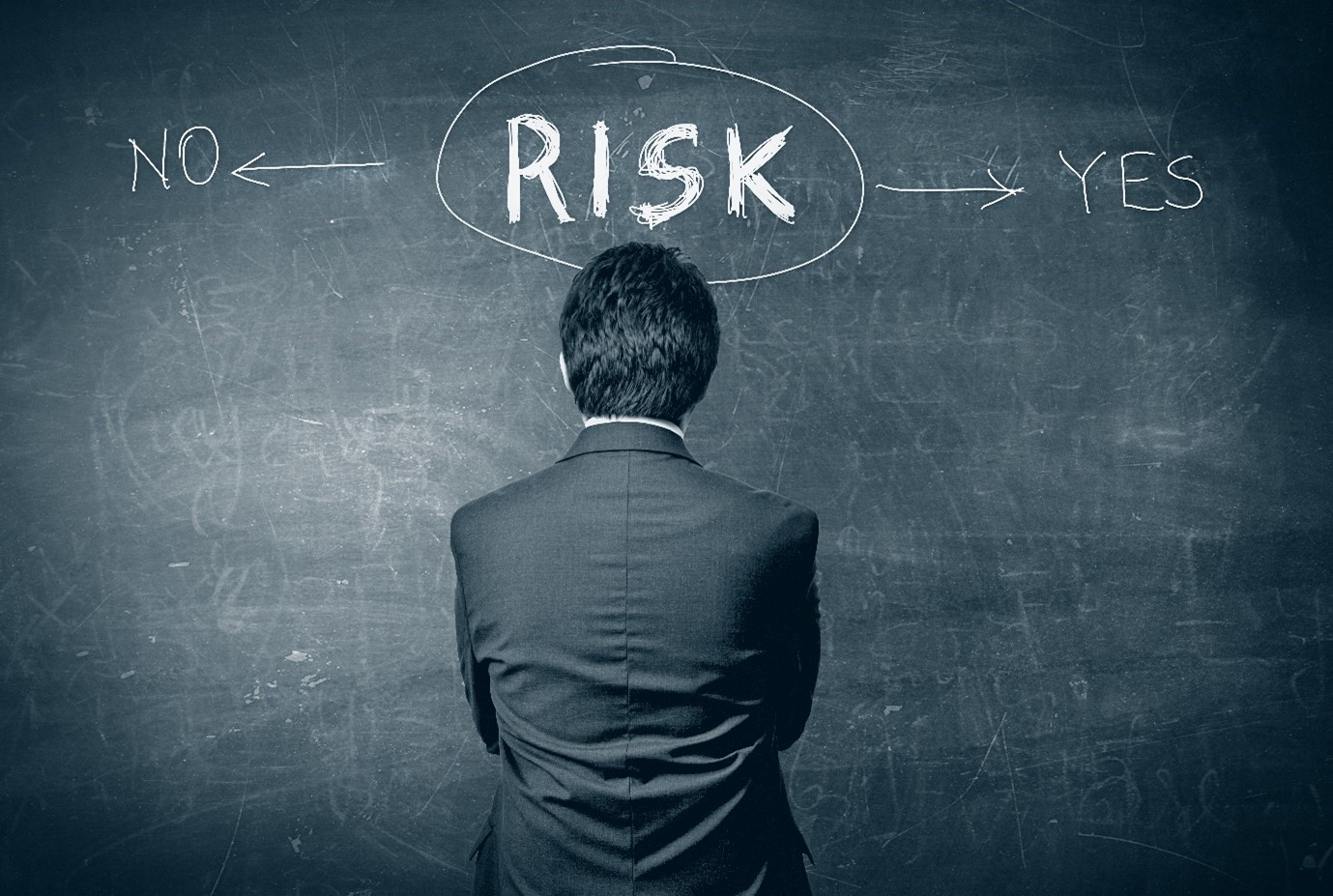 The New Paradigm Of Risk Management For Banking Sector 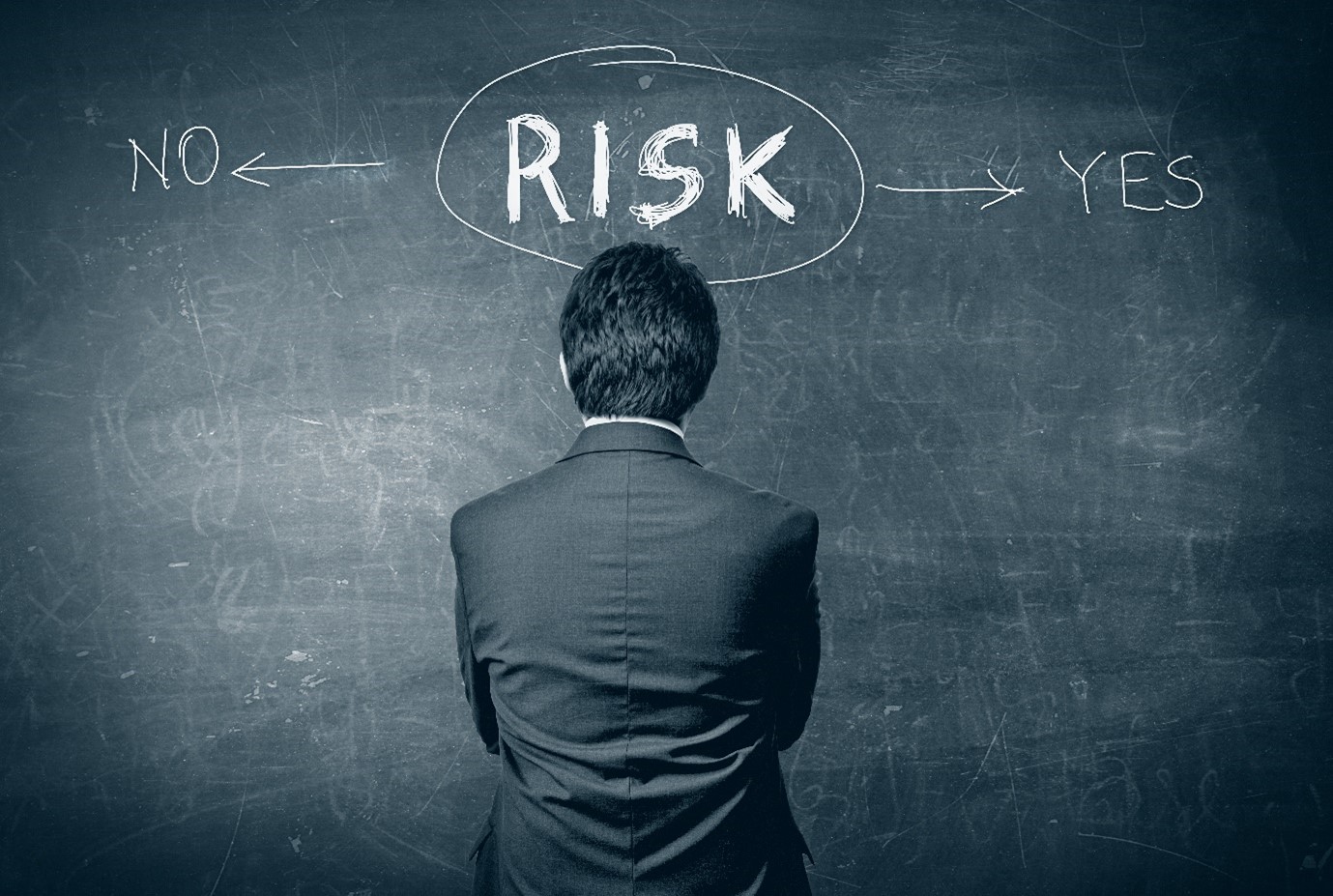 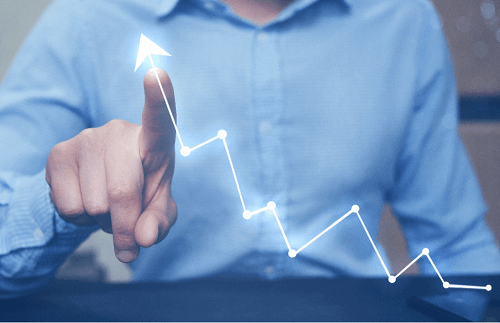 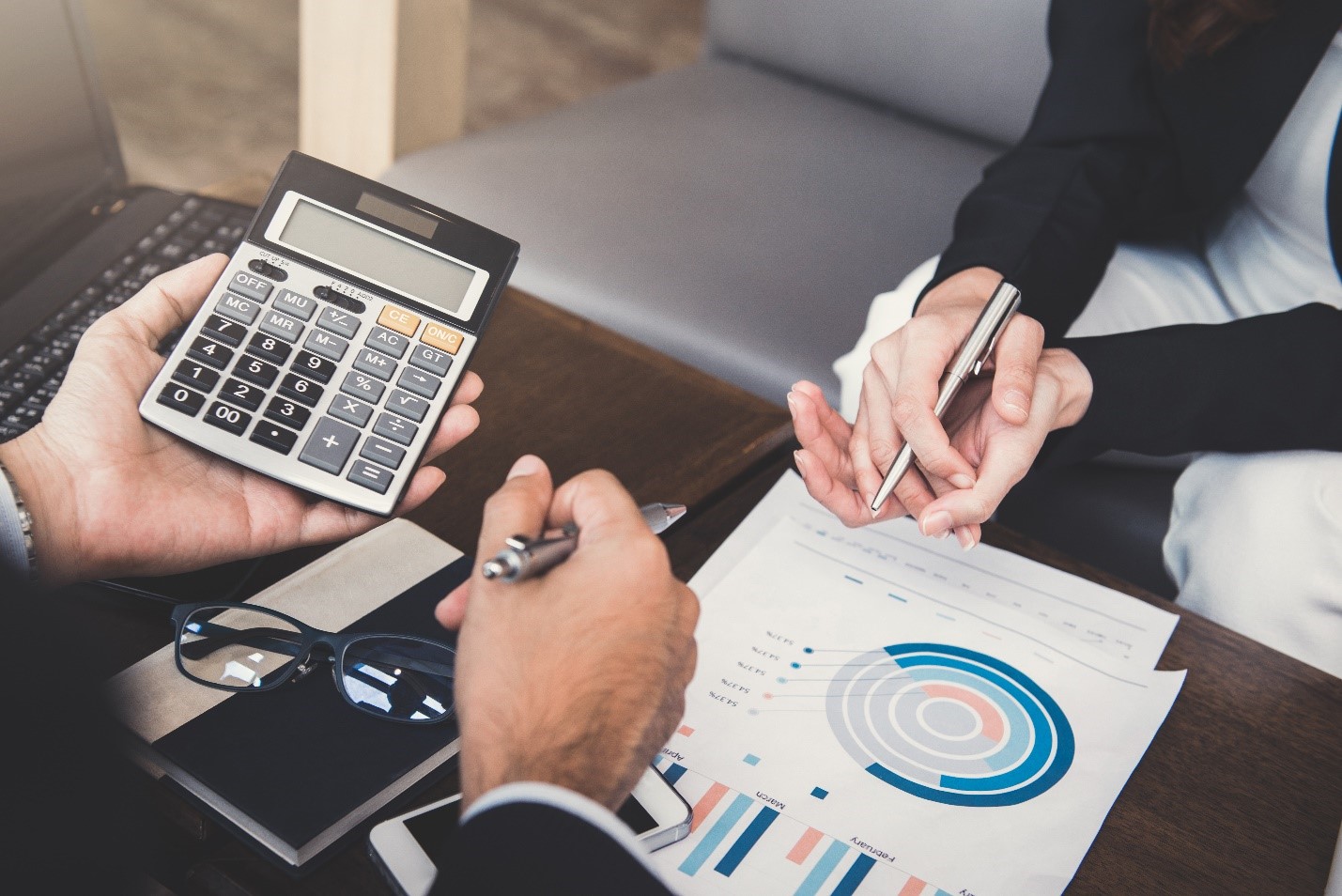 The Next Big Trend: Outsourcing Financial Planning and Analysis Services 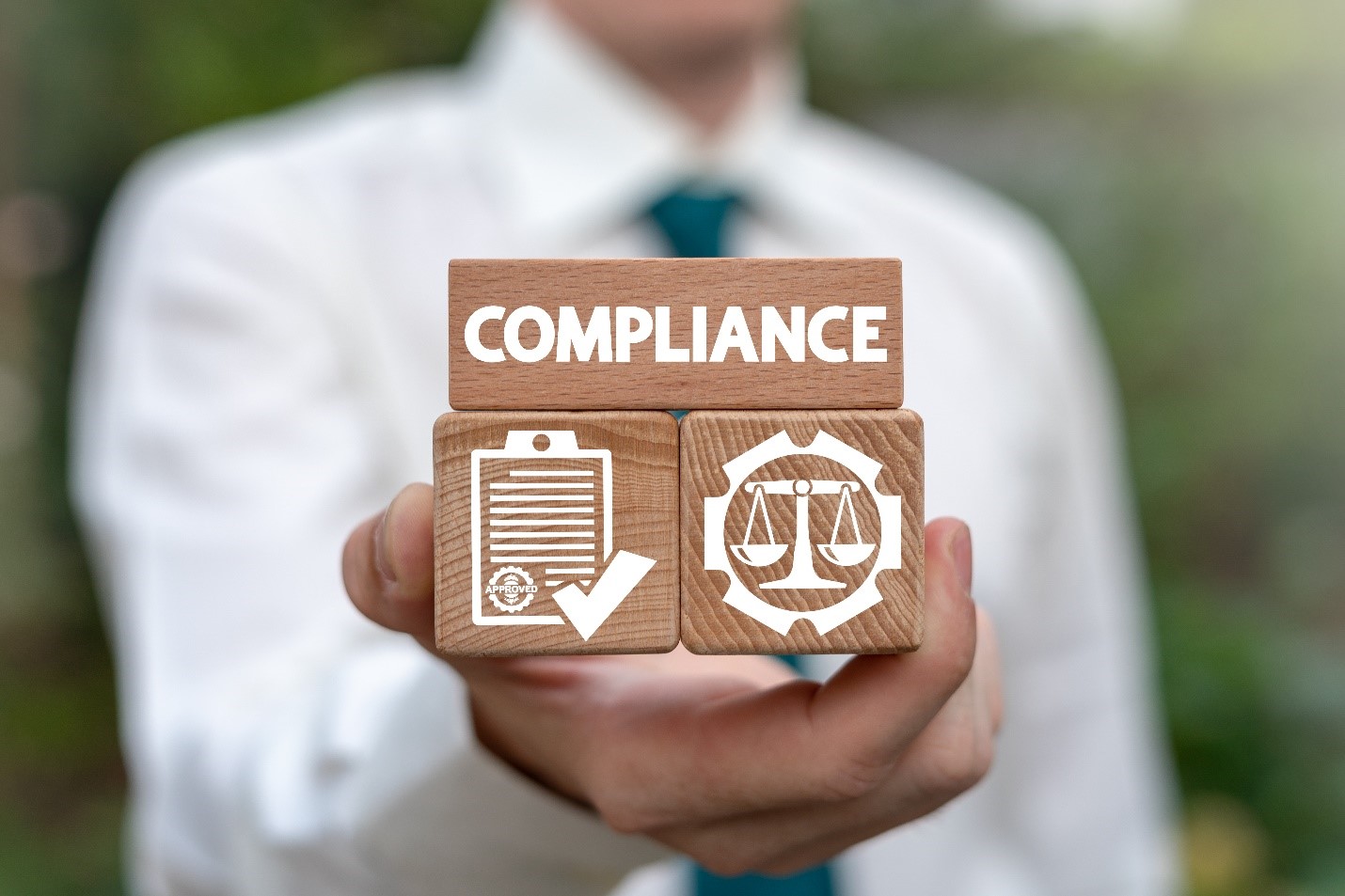 Everything You Need to Know About SOX Compliance in 2021 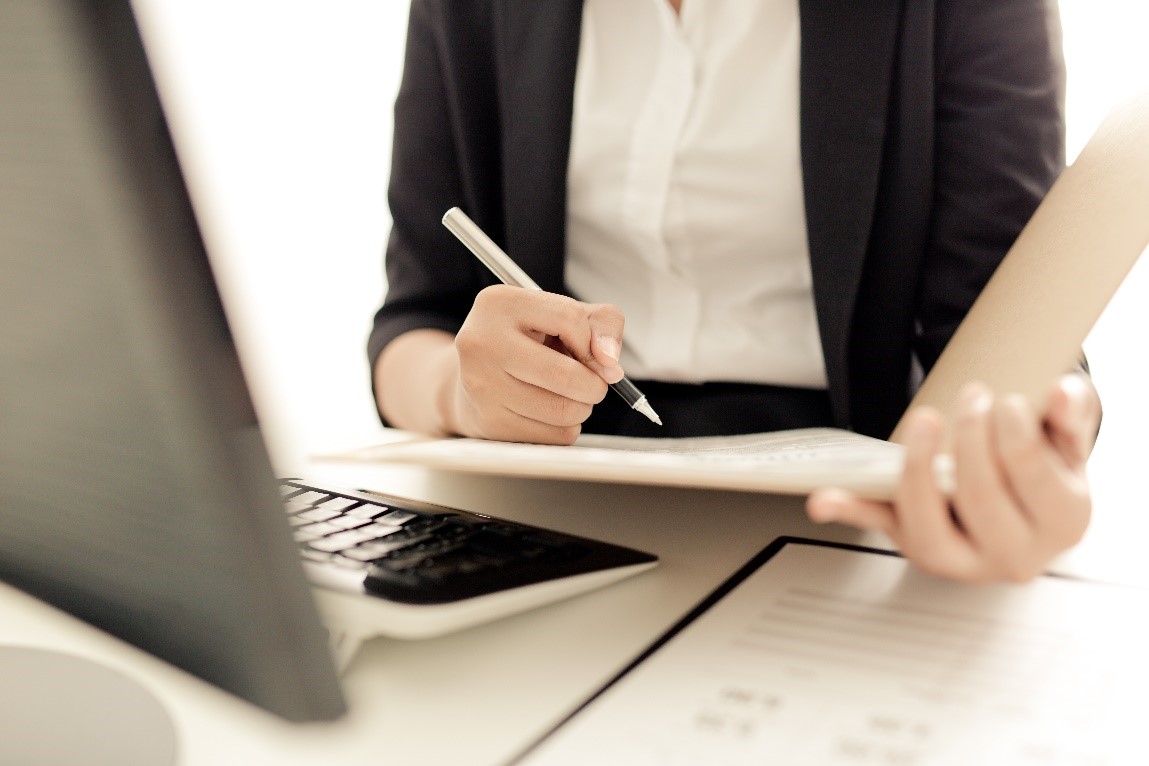 5 Key Reasons To Engage In Company Secretarial Services In India 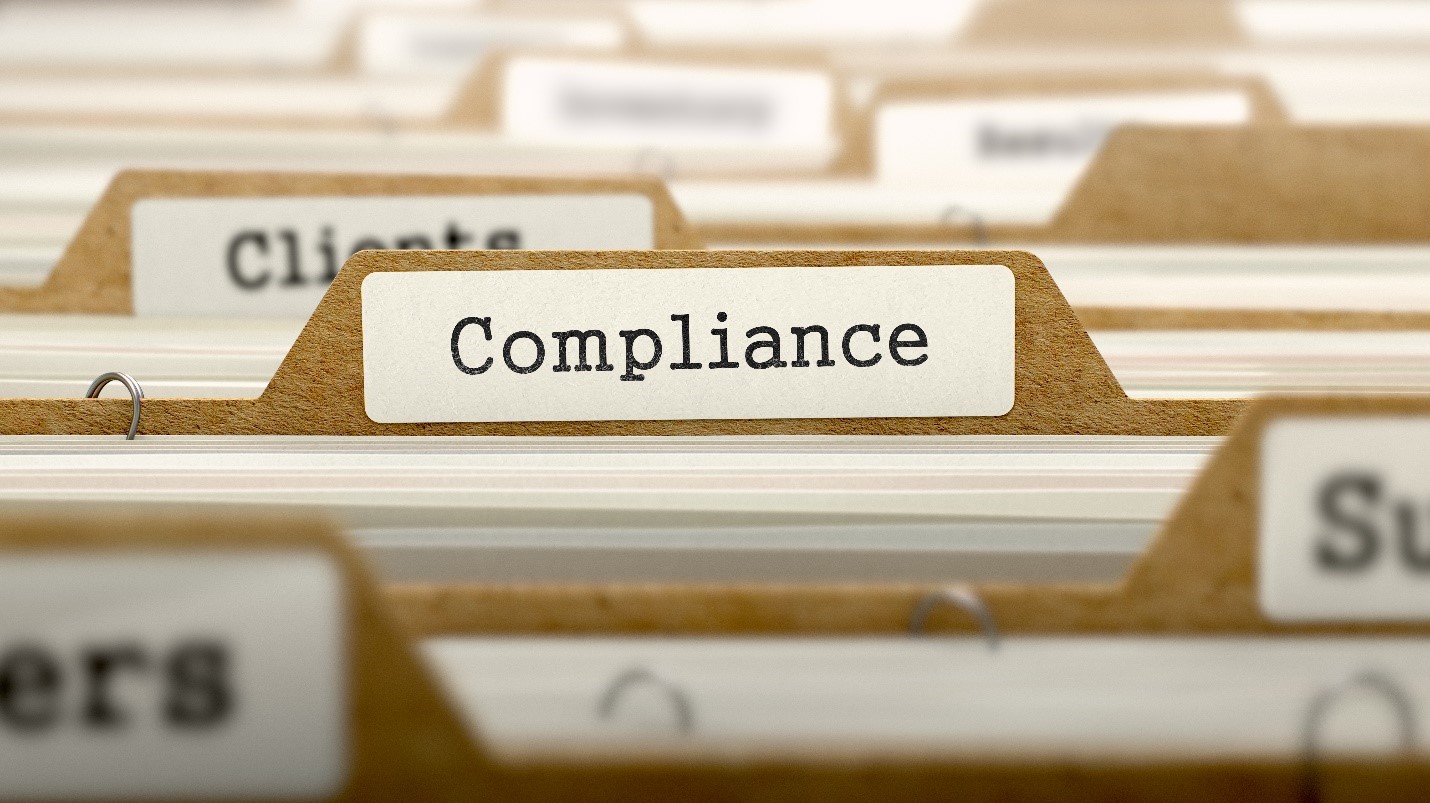 Sox Compliance: Importance and Retaking the Reins of Compliance 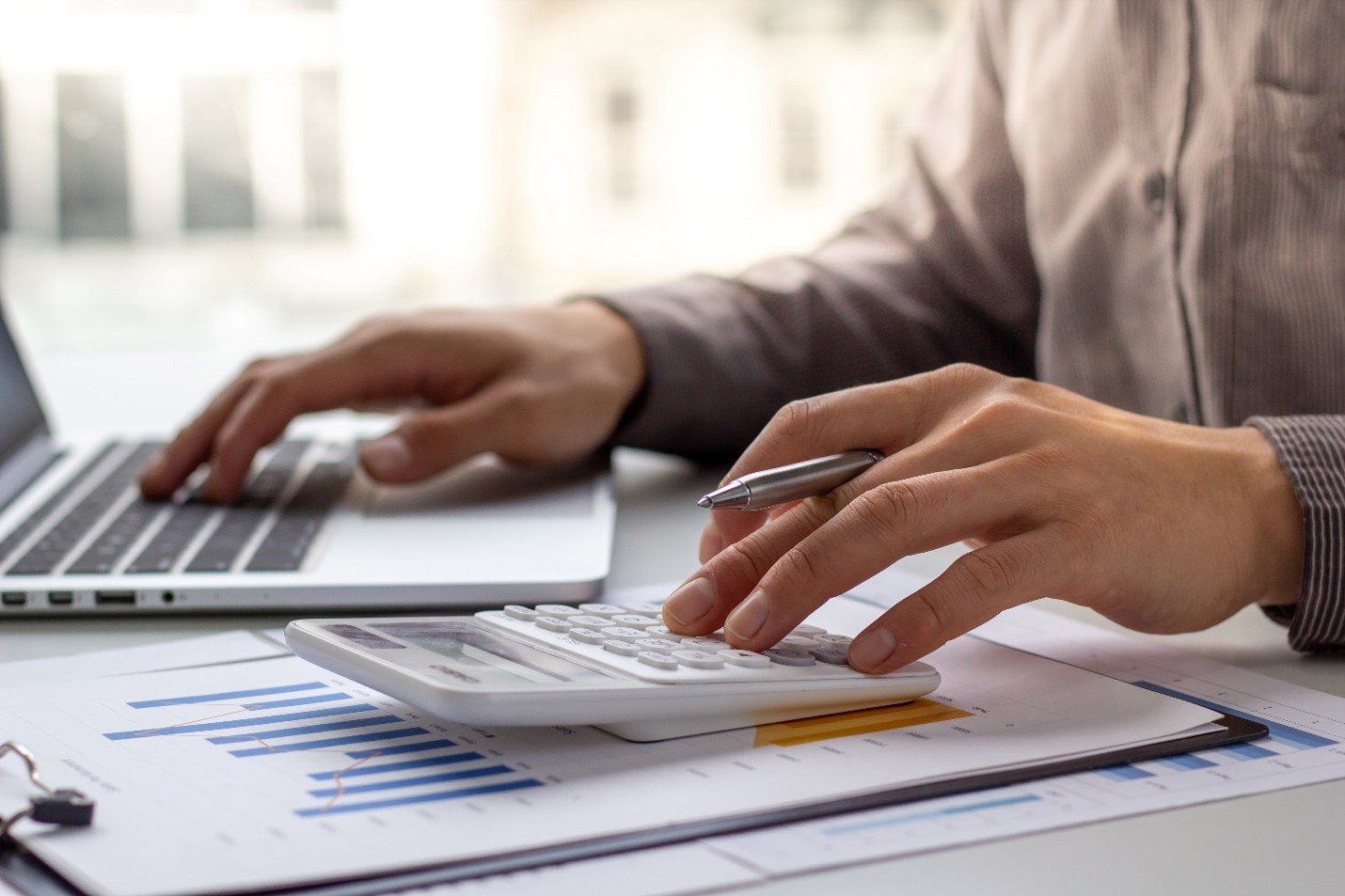 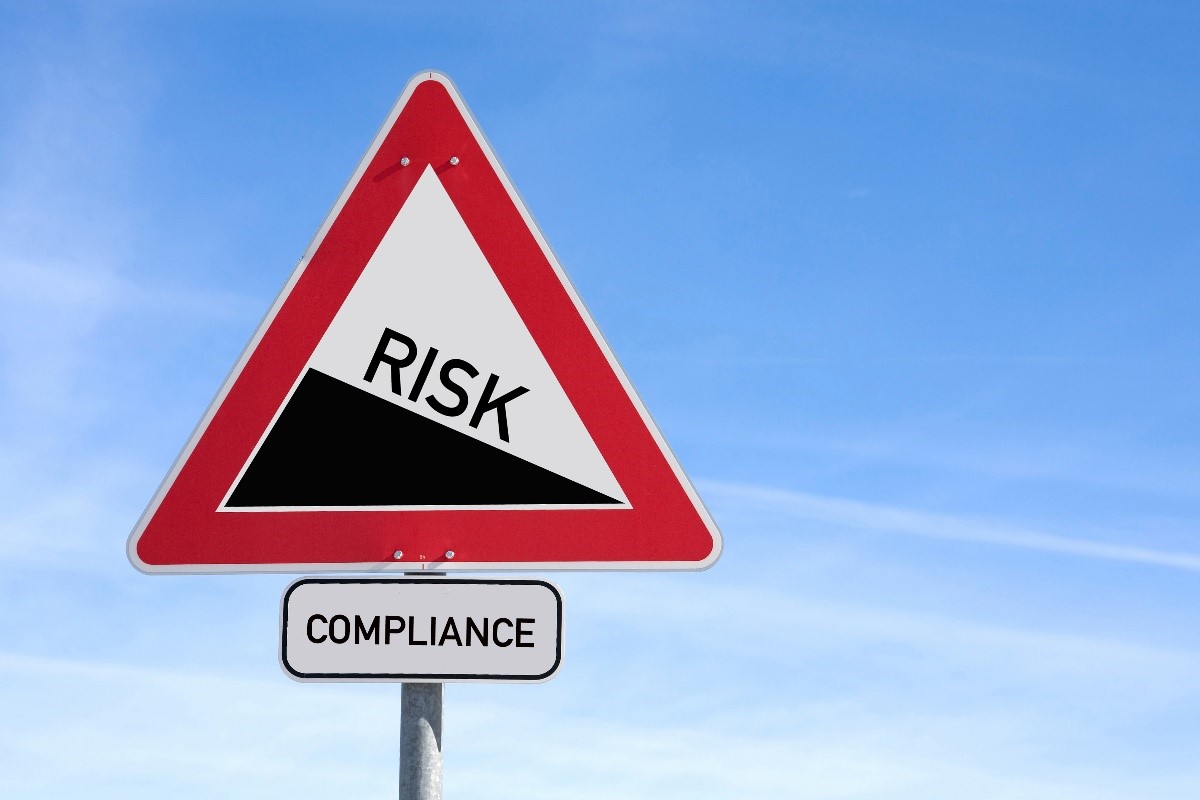 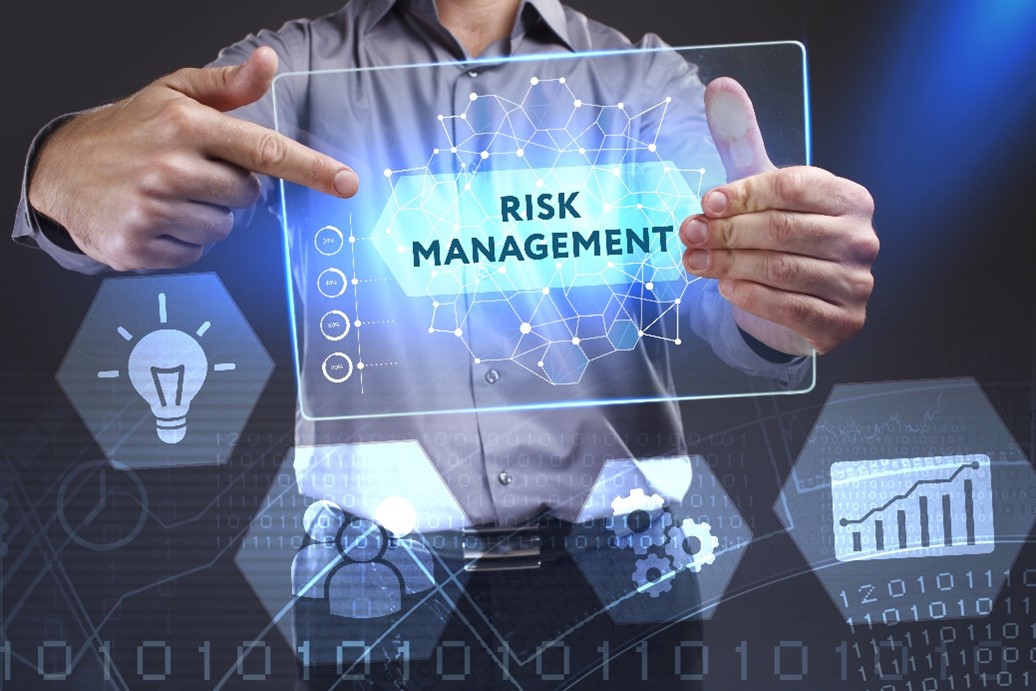 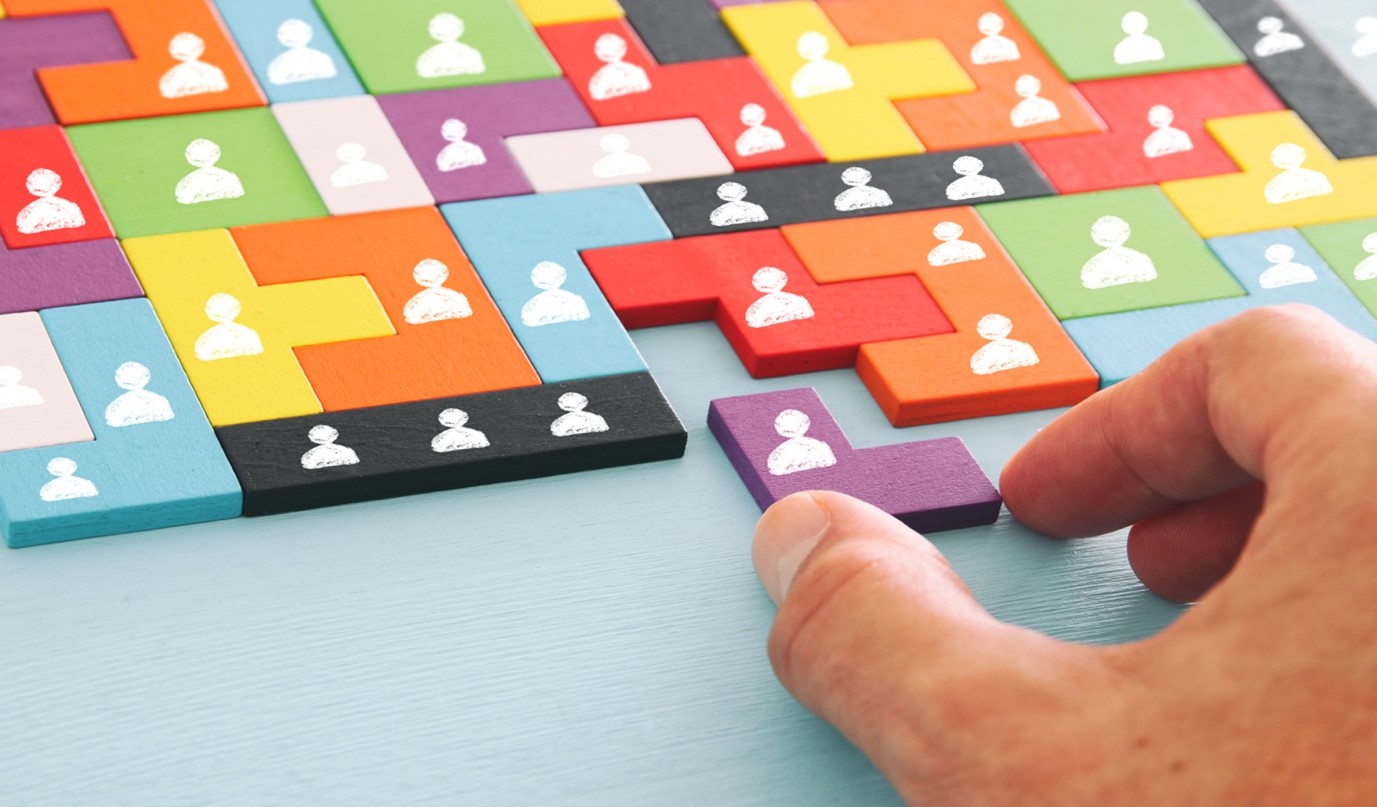 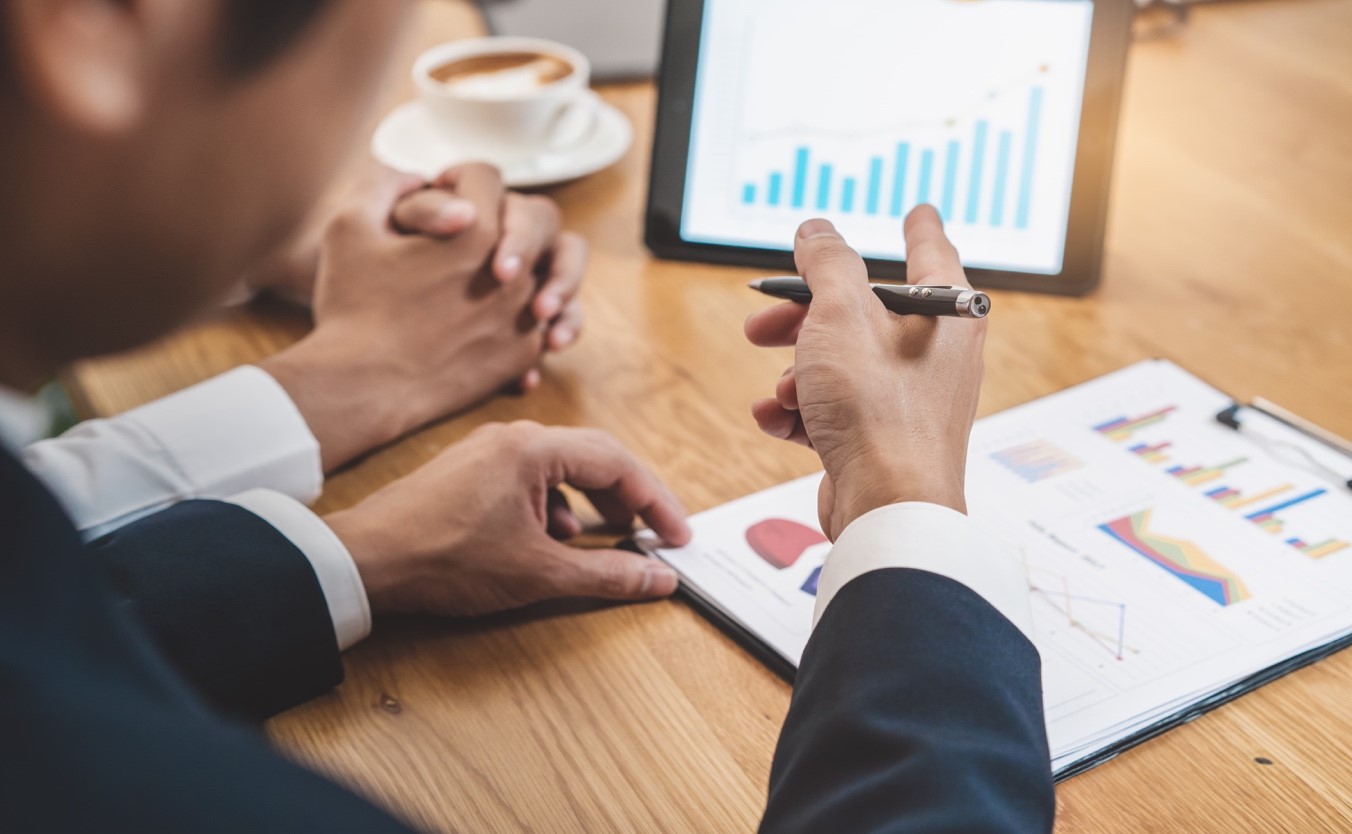 Why Do You Need Quality Business Advisory Services for Unlocking Growth? 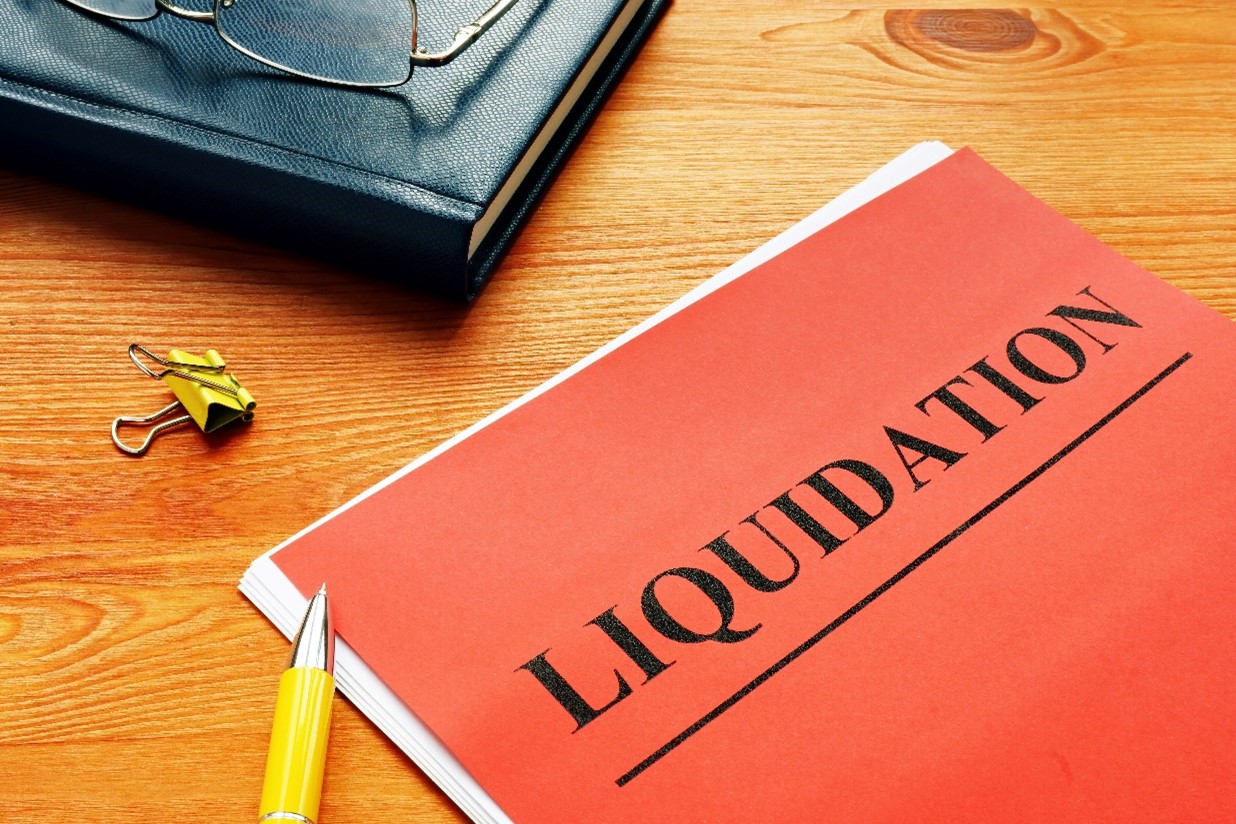 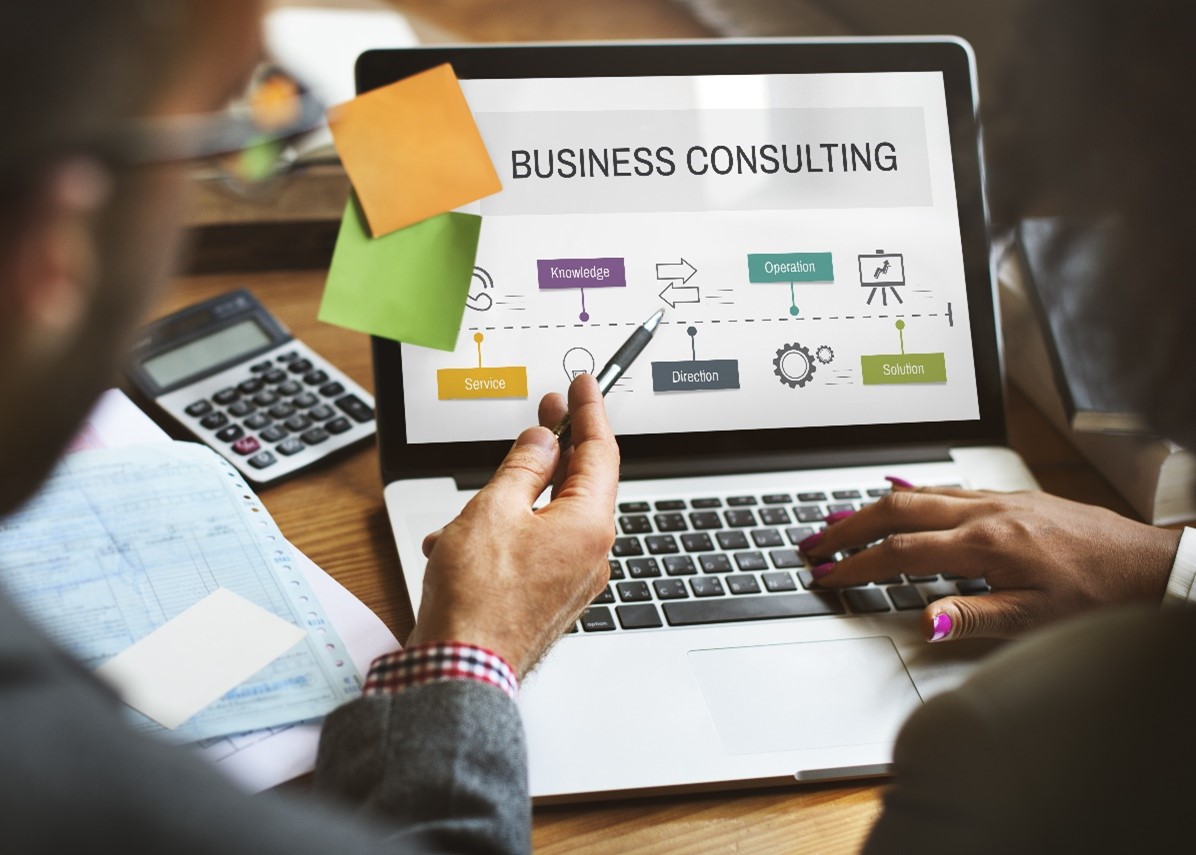 Outsourcing Business Advisory Services: Everything You Need To Know 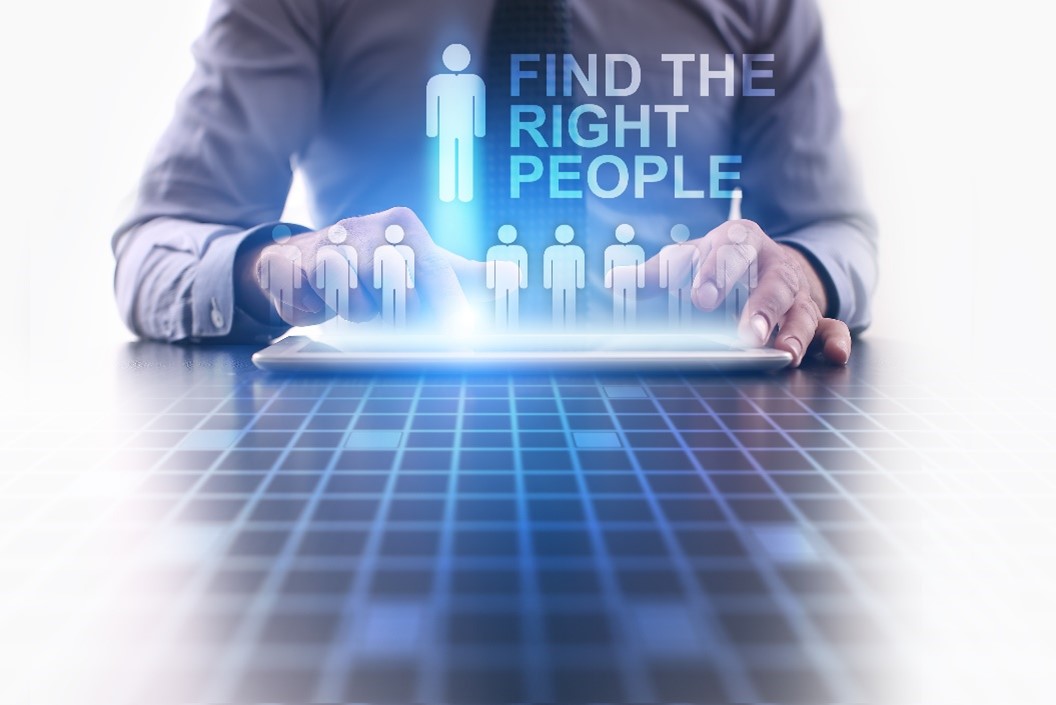 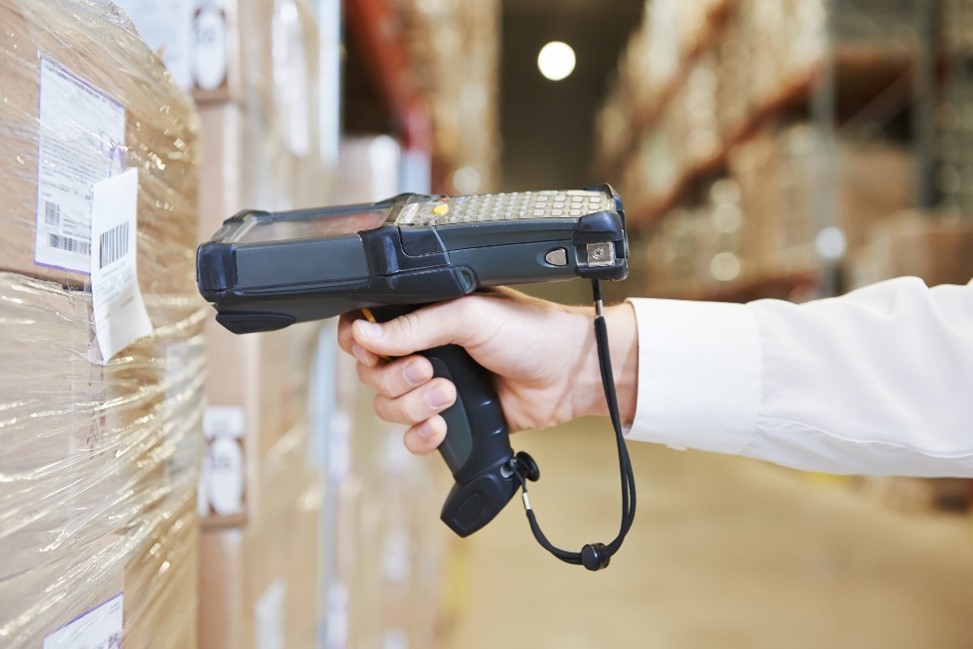 The Need for Physical Stock Verification And The Methods Used 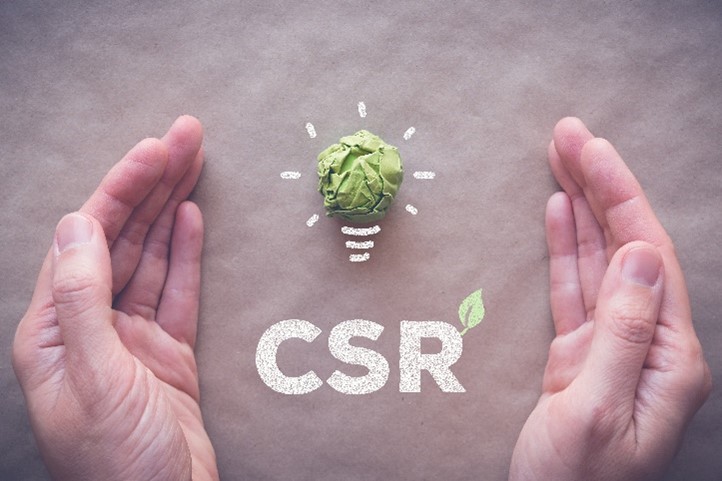 What Is Corporate Social Responsibility and its Benefits? 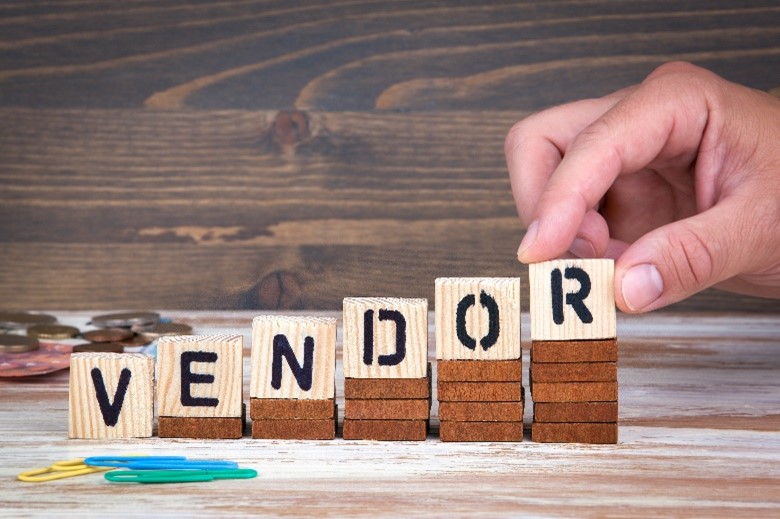 What Is Vendor Management? 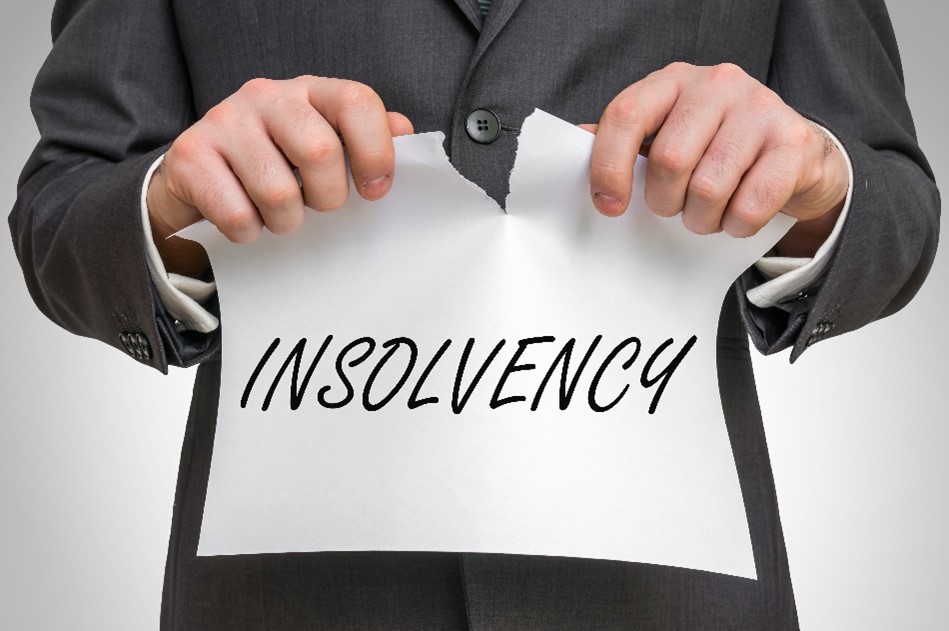 What is the Role and Duties of an Insolvency Professional under the IBC? 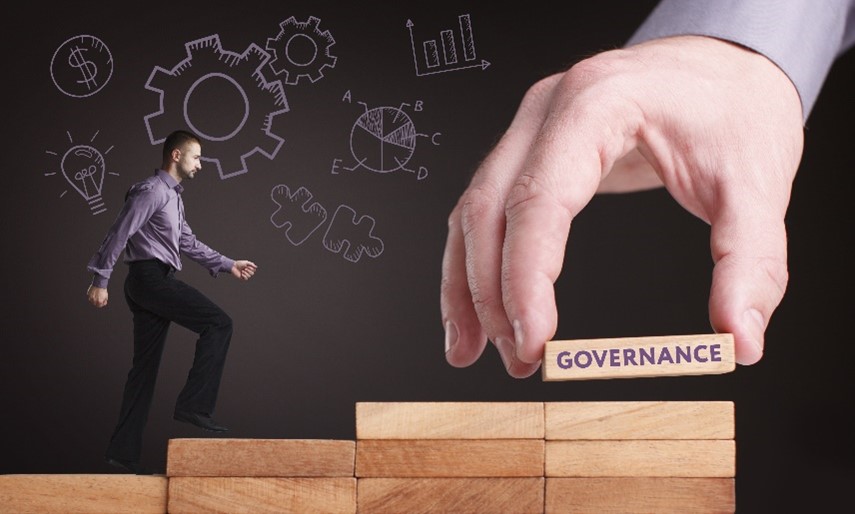 What is The Significance of Corporate Governance in India? 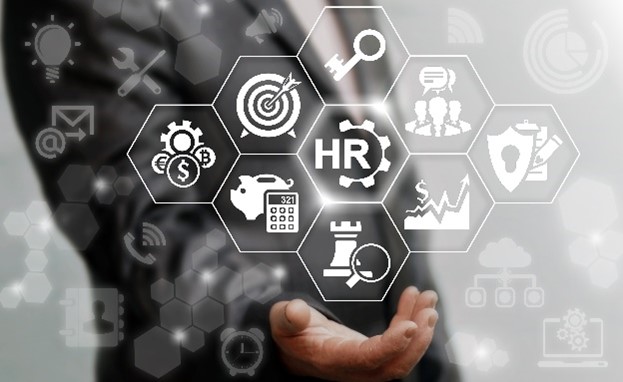 Things To Keep in Mind When Outsourcing HR Services 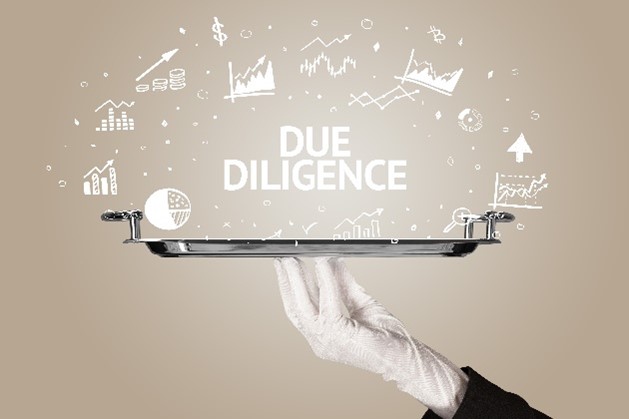 What Is the Significance of Due Diligence Services?